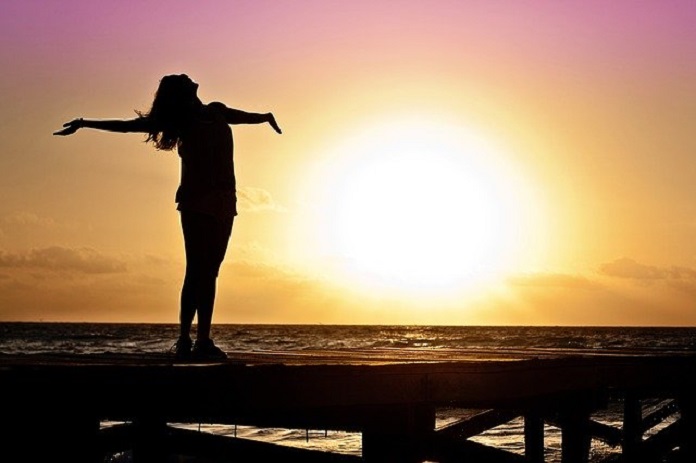 Feelings are experienced through chemical signalling in the brain. In oxytocin’s case, the hormone is produced in the hypothalamus of the brain and secreted into the bloodstream through the posterior pituitary gland. In women, it shines during the process of childbirth and breastfeeding and is often termed the ‘cuddle hormone’ as it has been shown to promote feelings of love and well-being.

A recent study published in Nature Communications compared three methods of oxytocin administration: intravenous injection into the bloodstream, the use of a standard nasal spray, and the use of a nebulizer spray. A nebulizer spray is a type of nasal administration that combines the production of small size droplets with vibration to maximize deposition in the upper and posterior regions of the nasal cavity to take advantage of the nose-to-brain transport pathway.

The research wanted to challenge the gold standard of nasal administration. If intranasal methods were the most efficacious form of delivering oxytocin, then any effects occurring from intravenous application should not be as potent. An MRI machine was used to measure and compare the changes occurring in the regional cerebral blood flow (rCBF) after the use of each method.

Changes in the oxytocin concentration in the blood plasma did not seem to have any effect on the rCBF oxytocin levels.

This held true for both methods of intranasal administration. The researchers believed that any changes induced by intravenous administration may have been due to the following factors: organs coming into contact with the concentrated blood plasma, small amounts of oxytocin crossing the blood-brain barrier into a region with a high density of oxytocin receptors, or amounts of oxytocin crossing the blood-brain barrier suffice to stimulate further production in the hypothalamus. All the potential factors were supported by previous research.

This finding was supported by other studies that showed similar results: the nose-to-brain pathway significantly increased concentrations in the extracellular fluid in parts of the brain (ie. amygdala).

There was a difference in oxytocin levels in the brain, despite the same dosage being used for the standard nasal and nebulizer spray.

The researchers hypothesized that this may have occurred due to the nebulizer’s farther reach into the nasal cavities. By spraying into respiratory and parasinusal cavities, the present nerves (olfactory and trigeminal) in those regions may have served as potential entry points into the brain.

Our human bodies are complex structures; it is no surprise that the same applies to our hormones. The central signalling pathway of oxytocin can recruit other protein pathways, but the activation of these proteins combined with a high density of oxytocin may result in inhibition of neuronal activity or nullification. This may explain why oxytocin-induced changes were observed to decrease in the brain over time for all three methods of administration.

The research highlighted the importance of the fact that there is no ‘one size fit all’ in terms of efficacious delivery methods to modulate the brain chemistry for the treatment of psychiatric conditions. Rather, as stated by the press release, “…the research might also be relevant for a range of compounds used in the treatment of neuropsychiatric and other disorders, for example, nasal administration has been identified as an important route for delivery of insulin and ketamine”.

Image by Jill Wellington from Pixabay