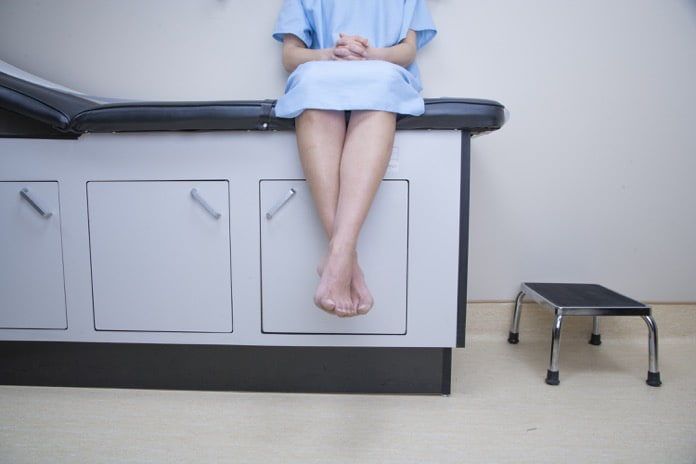 In a recent article published in JAMA, the US Preventive Services Task Force released a statement that they do not recommend ovarian cancer screening for women who do not show symptoms.

Ovarian cancer is the fifth most common cause of cancer-related deaths in American women and is responsible for an estimated 14,000 deaths each year. In an article recently published in JAMA, the US Preventive Services Task Force (USPSTF) investigated the risks and benefits of ovarian cancer screening in women who do not show symptoms of ovarian cancer and who were not known to be at high risk.

Women with a genetic predisposition to BRCA1 or BRCA2 gene mutations associated with breast and ovarian cancer syndrome are considered at high risk and were not included in this recommendation statement. The outcomes of interest included ovarian cancer mortality, quality of life, and psychological effects of screening.

Some women may undergo unnecessary surgery

The USPSTF identified three large studies that evaluated the benefit of annual ovarian cancer screening in asymptomatic women. None of these studies found screening to be beneficial to women who were not at high risk for the disease. The largest study was a randomized control trial conducted in the United Kingdom and included 202, 638 postmenopausal women between the ages of 50-74. The women were assigned to one of three groups: screening with CA-125 testing; yearly transvaginal ultrasound screening; or no ovarian cancer screening (control group). After about 11 years the researchers reported there was no significant difference in the ovarian cancer mortality rates between the two intervention groups and the control group.

Screening may provide more harms than benefits for women without symptoms