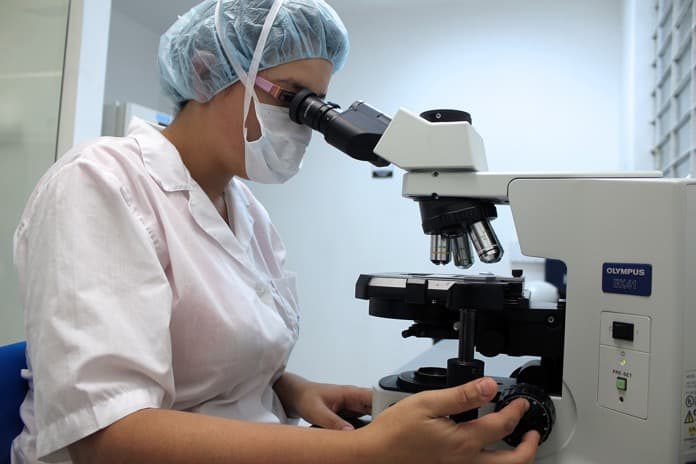 In a recent study, researchers developed a series of cell lines that may form the basis of a drug screen platform for breast cancer using organoids.

Applying breast cancer therapies that are appropriate for a specific tumour’s composition, behaviour, and the specific mechanisms which allow it to grow, spread, and survive remains a challenge. Breast cancer models, usually derived from well-studied tumour cell lines or from a patient’s own cells, are often employed as part of a drug screen to establish which drugs a tumour responds to, but the creation of such models can be time-consuming and highly technical. Samples can also mutate further in order to survive the conditions necessary to produce these models, making it more difficult to gauge the effectiveness of a treatment.

In a recent study published in Cell, researchers developed a broad method for creating patient-derived breast cancer models that largely maintain the characteristics of the original tumour. Samples from 155 tumours, some of which were from established cell lines and some from patients, were taken and used in the creation of organoids. Organoids are tissue structures that approximate the makeup of the organ they came from, in this case, sections of the breast. All in all, 95 organoids were developed which were consistent with respect to the gene activity, the type of hormone receptors displayed, and behaviour of the original tumours.

To evaluate the breast cancer organoids as effective disease models, the researchers tested whether they would be effective in a drug screen test. The organoids which displayed human epidermal growth factor receptor 2 (HER2) were tested for their suitability as part of a drug screen. Most were found to be susceptible to HER2-targeting therapies, though a few patient-derived organoids were non-responsive. The responses of 12 additional patient-derived organoids that displayed the estrogen receptor were tested against the responses of the original tumours, all of which matched.

The study findings suggest that organoids generated by this method may be useful for predicting the response of breast tumours to targeted therapy. In addition, 107 organoid lines were developed which may be of use for further study in this area. To properly determine their ability to predict a patient’s response to treatment and assess their suitability as part of a drug screen, it will be necessary to conduct clinical trials. If found to be effective, organoid drug screening could represent a breakthrough in personalized medicine for breast cancer.

What are the Effects of Smoking on Colorectal Cancer?