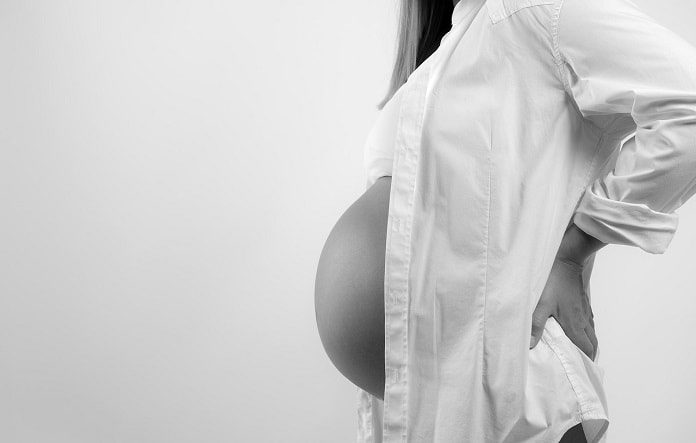 The rise in opioid prescriptions, particularly in pregnant women, needs to be balanced with a knowledge of risk factors. A study reviews the risks of opioids and pregnancy.

The use of opioid pain relievers has increased dramatically over the past twenty years, leading many to call it an opioid epidemic. Particularly in the United States, depending on the state, 9.5% to 41.6% of American women are prescribed at least one opioid during pregnancy. An editorial recently published in The British Medical Journal outlined the latest research in the field, particularly with regard to opioid use during pregnancy.

Pregnant women who use opioid pain relievers put their children at risk of developing a form of opioid withdrawal known as neonatal abstinence syndrome (NAS). This condition manifests in the infant with symptoms such as feeding and breathing problems, higher irritability, insomnia, and seizures. The occurrence rates of NAS in the US are now five times greater than they were a decade ago, coinciding with the rising use of opioids and pregnancy.

However, not all infants run the same risk of developing NAS when exposed to opioids. The concurrent use of other medications, particularly psychotropics such as antidepressants, is now thought to play a major role in the development of NAS.

A study of American hospital records pertaining to 200,000 pregnant women found that those prescribed antidepressants and/or gabapentin alongside opioid pain relievers had a significantly higher risk of NAS in their infants, when compared to those who used opioids alone. Data from hospital administrative records is subject to errors due to misclassification, and does not consider the effects of exposure to illicit drugs. However, the authors maintain that this study demonstrates the need to develop more reliable clinical guidelines that take into account these factors.

The authors suggest developing more comprehensive, evidence-based guidelines for the use of opioid pain relievers during pregnancy. Opportunities for intervention should be available before, during, and after pregnancy. Currently the American Academy of Pediatrics suggests that infants exposed to opioids during pregnancy should be observed for four to seven days after birth for symptoms of withdrawal. Evidence from further studies can help refine these guidelines, especially given the challenges of predicting risk of opioid withdrawal among infants.