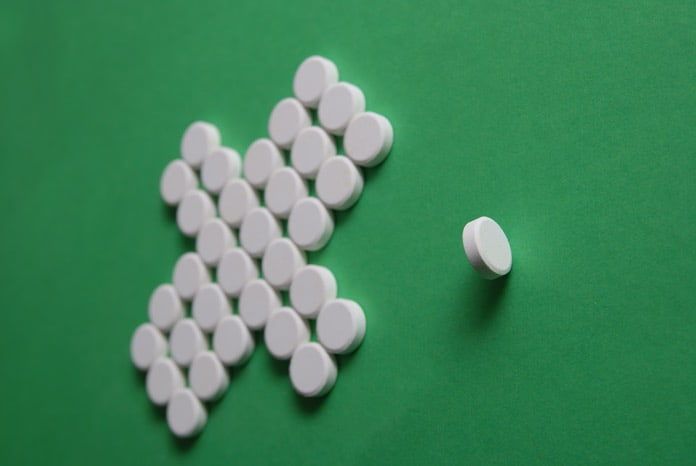 Researchers from the US investigated how the opioid epidemic might have alleviated the shortage of organ donors in the US.

Organ donation and transplantation can save lives. However, there is a severe shortage of organ donors in the United States (US), with nearly 120,000 patients waiting for an organ transplant. Of those, more than 70,000 people are placed on the active waiting list. According to the statistics published by the United Network for Organ Sharing, the median wait times for organ transplantation range from five to seven years. On average, 20 individuals die each day while waiting for an organ.

Every day in the US, over a hundred people die due to the opioid crisis. The misuse of opioids including painkillers, morphine, and heroin has caused significant impacts on young adults. In a new paper published in Annals of Internal Medicine, a group of doctors and medical specialists from the US investigated how the opioid epidemic has changed the prospects for transplant receivers. The researchers reviewed the data collected by the Scientific Registry of Transplant Recipients in the past 17 years.

The study was supported by grants from the Division of Intramural Research, National Cancer Institute, National Institute of Allergy and Infectious Diseases, and National Institute of Diabetes and Digestive and Kidney Diseases. It included 337,934 adult patients from 297 transplant centers who received transplant surgeries of kidneys, livers, hearts, and lungs between 2000 to 2017. The researchers compared the posttransplant five-year outcomes among the recipients of the organs coming from an overdose-death donor (ODD), trauma-death donor (TDD), and medical-death donor (MDD).

Donations saved lives, regardless of the donor type

In the US, transplantation using organs from overdose donors has increased dramatically from 149 in 2000 to 3,533 in 2016. The patients who received an organ from an overdose donor had a similar five-year survival rate to the recipients of organs from trauma donor and medical donor. More surprisingly, overdose death donor recipients were less likely to experience hypertension, diabetes, or prior myocardial infarction compared with medical death donations. However, during the course of the study, the researchers found that overdose donations had higher kidney discard rate than from trauma or medical donors. This is attributed to the increased risk of infectious diseases such as HIV and hepatitis C.

One limitation of this study was the inability to differentiate between opioid and non-opioid drug overdoses. This brand-new research could encourage more use of organs from opioid crisis victims. The authors urge the use of available organs, regardless of the donor-type, as the study found that in spite of some risks, overdose donations saved lives. This could help alleviate the shortage of organ donors in the US and shorten the waiting time for 120,000 patients now on the national waiting list.