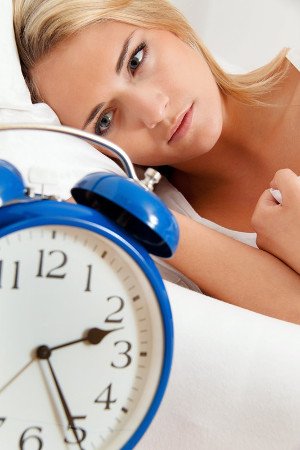 According to a new study, one night of bad sleep results in a similar degree of insulin sensitivity as six months of a high fat diet.

It is known that reduced sleep causes insulin sensitivity, not unlike a diet high in fat, which both result in weight gain and insulin resistance. A new study presented at The Obesity Society Annual Meeting at ObesityWeekSM 2015 in Los Angeles, further investigated the mechanisms and degree of insulin resistance as a result of lack of sleep, or high fat diet.

Researchers from Cedars-Sinai Medical Center in Los Angeles, CA used dogs as a model to study the effects of reduced sleep quality. The researchers found that depriving the dogs of sleep for one night resulted in a 33% reduction in insulin sensitivity, which was comparable to the results observed when the dogs were fed high fat diets for 6 months. The results of the study underscore the importance of getting a good night’s sleep.

The authors of the study suggest that future studies should investigate the mechanisms involved in the effects of sleep and diet on insulin sensitivity, in addition to addressing whether increasing sleep quality is able to recover the loss of insulin sensitivity that was seen in this study.