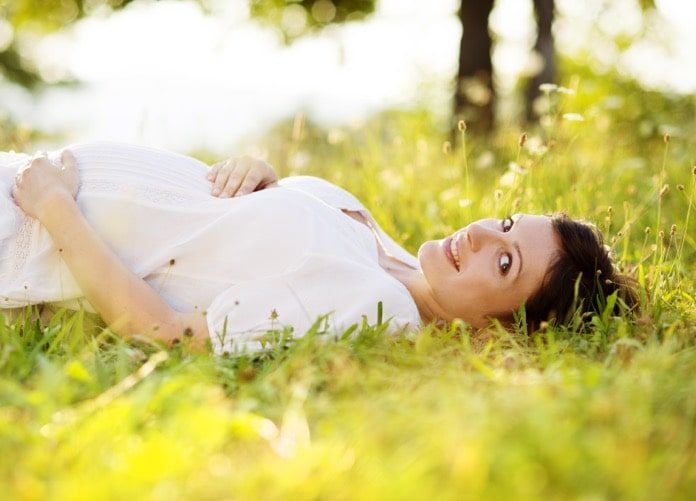 Researchers examined the effect of consuming more omega-3 fatty acids during pregnancy on the risks of premature birth and the overall wellbeing of the baby long after birth.

A normal pregnancy can last up to 42 weeks, after which it is said to be a prolonged pregnancy or prolonged gestation. Premature birth is when a baby is born before 37 weeks of pregnancy. Babies born too early are said to be premature, and these babies have a higher risk of developing complications such as very low body temperature, low blood sugar, breathing problems, infections, poor brain development, and learning difficulties.

These complications are dependent to the gestational age of the baby; the earlier a baby is born, the higher the risk of developing the complications of prematurity. Premature birth is a major cause of death in very young children especially children under five years old.

Omega-3 is a long-chain polyunsaturated fatty acid known to be beneficial to health in various ways. It mostly found in fish and fish oil supplements. In the past, researchers have tried to look into the benefits of omega-3 fatty acids in relation to premature birth but failed to make concrete conclusions.

In a new review study recently published in the Cochrane Library, researchers at The University of Adelaide in Australia examined the effects of ingesting more omega-3 fatty acids during pregnancy on the mothers and their unborn babies to ascertain if omega-3 fatty acids can reduce or prevent the risks of premature birth.

The researchers found that early premature birth (babies born too early or before 34 weeks) and babies born before 37 weeks of pregnancy (preterm birth) were markedly reduced in women who received omega-3 fatty acids compared to those who were given the placebo alone. Also, six randomized controlled trials showed that women who received omega-3 had a higher incidence of prolonged pregnancy (post-term).

Furthermore, this review found that the risk of perinatal death, early neonatal death, frequent newborn admissions in the hospital were all reduced and there were fewer cases of low birth weight and small gestational age among those babies exposed to omega-3 fatty acids. However, it was observed that more pregnant women who were exposed to omega-3 fatty acids had large babies at birth.

There was no sufficient evidence on the effect of omega-3 fatty acids on the mothers’ outcome such as post-term induction difficulty or delivery and post-delivery complications. However, mothers who ingested omega-3 fatty acids were said to be prone to prolonged pregnancy and may have a reduced risk of developing pre-eclampsia, which is increased blood pressure in pregnancy.

No significant difference for brain development and function

In the long term, no significant difference was found in the area of cognition, intelligence, vision, neurodevelopment, growth outcomes, language, and behaviour in the children whose mothers took omega-3 fatty acids.

This review concluded the previous study on the effects of omega-3 on the risks of preterm birth. The review showed that omega-3 supplements or a diet high in omega-3 is highly effective in preventing the risk of premature birth, poor neonatal outcomes, and perinatal death while increasing the chances of having a large baby. Therefore, they determined that no further studies are required at this stage.

However, the authors do suggest a follow-up of the completed trials to ascertain the longer-term health statuses of the mother and child with an emphasis on the types and doses of omega-3 fatty acids used.