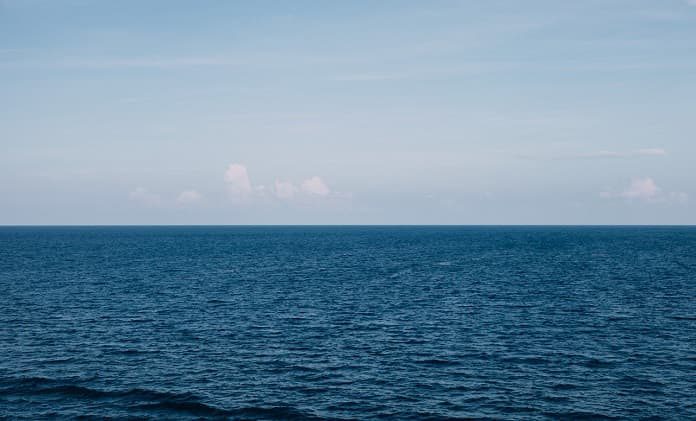 A simulated increase in ocean temperatures disturbs marine ecosystems and changes species diversity and growth. This is alarming news, especially since the simulation follows the “best case scenario” for ocean warming.

There has been an unprecedented amount of skepticism around climate change and the effects it will have on the environment, economy, and global political stability. As a highly politicized issue, scientists have had to work tirelessly on producing predictive data in an attempt to motivate nations to shift to more green lifestyles. A focus of this research has been on the considerable effects climate change will have on oceans, and what that means for all of us.

Oceans are extremely important variables in climate regulation, and scientists have been warning that even slight increases in temperature will have significant deleterious effects. Even if we hit our goals for greenhouse gas emissions, the predicted increase in ocean temperatures of 1-2°C by 2050 will have serious consequences to ocean habitats.  Reception to these warnings have been mitigated by the fact that, so far, scientists could only ‘prove’ these consequences in a lab setting.

However, that all changed with the publication of a recent study by the Smithsonian Environmental Research Center, where researchers simulated anticipated temperature increase in the Atlantic Ocean. Simulating this increase was no small feat. Scientists actually heated the ocean floor in plots and raised the temperature by 1-2°C over nine months.  This study is the first of its kind and the results, as summarized in Science, were sobering.

With this study, researchers were able to directly compare heated vs unheated areas of the same ecosystem. The results? Species diversity plummeted by almost 50%, but the dominant species’ growth significantly increased in these warmer test areas.

Ecosystems are extremely complex and it is challenging to decipher what can be considered natural competition, and what is a threat to ocean stability and species’ survival. Typically, diversity means stability, so these preliminary results definitely aren’t good news.  Gail Ashton, marine ecologist and lead author, believes that this study, “adds to evidence that we’re going to see very significant changes fairly soon.”  Moving forward, researchers intend to extend the test area and focus on the resultant species’ interactions, thus adding to the robustness of their findings.