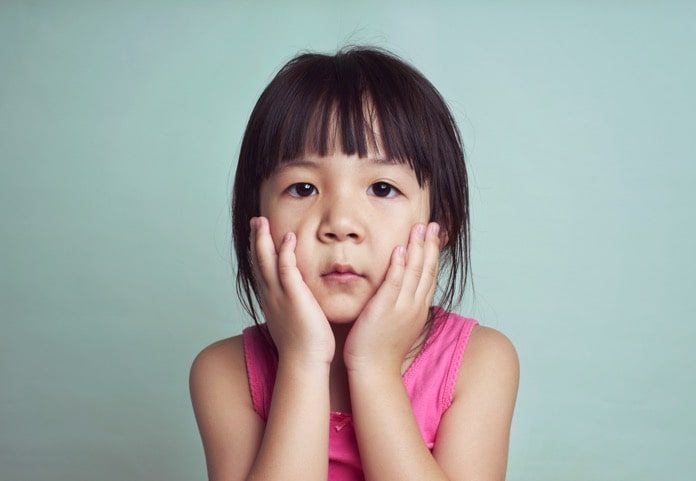 A recent study examined the prevalence of OCD symptoms in children, and their association with lifetime psychological disorders.

Obsessive-compulsive disorder, believed to be a type of anxiety disorder, is a complex ailment that is oftentimes illusive to therapists and researchers. It is often characterized by cognitive as well as behavioral symptoms. Patients with OCD suffer from repetitive (obsessive) thoughts, urges and other mental cognitions, such as images. These lead to the individual to experience severe anxiety, which often appears to be alleviated by engaging in certain behaviors (compulsions). These compulsions include such behaviors as rituals, (for example having to lock the door a specific number of times), the ordering of items with excessive precision, or ritualistic and repetitive hand washing.

Children are harder to diagnose with OCD

The disorder, as previously mentioned, is often illusive to psychologists, but it is likewise elusive. By some estimates, OCD remains undiagnosed in as many as 90% of cases. Specifically, when it related to children, OCD symptoms are reported by as little as 8%, to as much as 72%. Children are significantly harder to diagnose with OCD, or even to recognize pathological symptoms. This occurs largely because children engage in repetitive behaviors as part of their normal development. OCD can begin in childhood, with onset before puberty, or after puberty (adult onset). Data show that childhood onset often occurs in males, while adult onset often occurs in females.

In order to better classify the different symptom presentations, scientists working with children developed a factoring system. This system often consists of four parts or factors. An article published in the Journal of the American Academy of Child & Adolescent Psychiatry classified them as such:

The researchers of this study were interested in investigating children who present OCD symptoms, but not to a degree that warrants a full diagnosis. It has previously been shown that OCD symptoms in children are often prevalent, even when the child does not meet the criteria for diagnosis. Such symptoms can hint towards a group that is at particular risk for developing OCD later in life.

The researchers examined data of 7,054 children in the United States, between the ages of 11 and 21. Their findings show that around 40% of the children in the sample demonstrated at least one OCD symptom. This, indeed, demonstrates that quite a large proportion of children show symptomatology, at least for this sample. Of these, females above the age of puberty were particularly susceptible.

Data collected regarding lifetime occurrence of psychiatric disorders showed that children who presented with OCD symptoms were more likely to develop depression, psychosis and suicidal ideation. Yet, a lifetime OCD diagnosis was not given to more than 90% of these children.

The “bad thoughts” factor, mentioned above, was most associated with the development of other psychopathologies, including OCD, depression, psychosis and suicidal ideation. The other factors were also significantly associated with certain pathologies, yet to a lesser degree.

One of the largest studies on specific OCD symptoms in children

As one of the largest studies to date examining the specific OCD symptoms in children and their associations with psychopathology, the results are indeed disconcerting. While causal connections cannot be inferred from these results, the associations do point towards a possible pattern.

The researchers note that while for the majority of children OCD symptoms do not relate to the development of the disorder, other serious conditions appear more likely. Thus, clinicians should watch for such signs, as preventative measures may be more effective in the earlier stages. It is further suggested that clinicians assess for the different factors, as these may help determine which children are at a significantly higher risk. Understanding the symptomatology and the abovementioned factors may also reduce time clinicians spent on different treatments, which is an important factor in improving healthcare effectiveness.