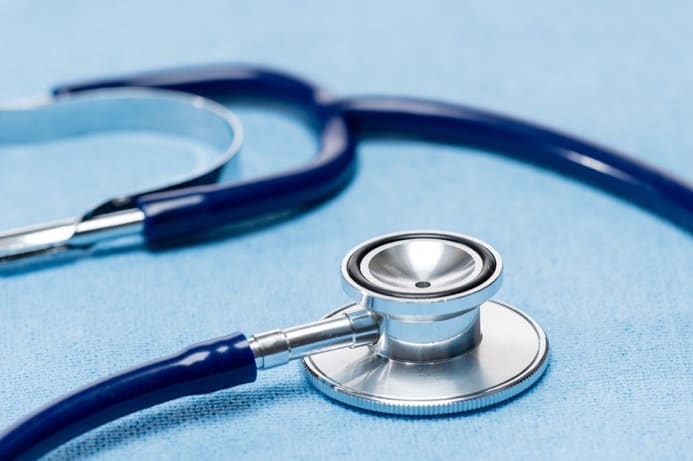 Researchers in Germany recently investigated whether obesity is a risk factor for an upper or lower respiratory tract infection.

A total of 1,455 participants were included in the study, with ages ranging from 18 to 70 years. This cross-sectional study used participant recorded diaries to track airway infections over the course of three consecutive winter and or spring seasons. The diaries gave reports of the incidences over an 18-month period. The researchers used height and weight measurements that were taken at the beginning and end of the study to measure body mass index. 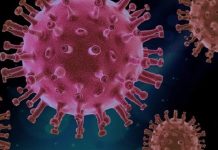 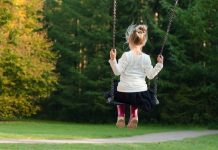