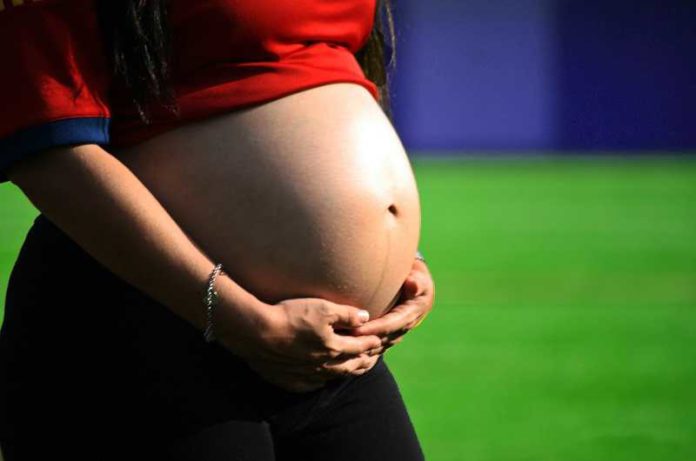 A nationwide study in Sweden showed that obesity during early pregnancy is associated with higher occurrence of cerebral palsy in children.

Cerebral palsy is one the most common pediatric motor-neuron disabilities. The symptoms of the disorder vary greatly and include rigidity or floppiness of the arms and legs, lack of muscle coordination, abnormal posture or unsteady walking, among others. Cerebral palsy is considered a lifetime disability and often results in a shorter life expectancy.

Maternal obesity is a risk factor for a plethora of complications during pregnancy; few examples include preterm delivery and neonatal injuries caused by a lack of oxygen (asphyxia). Importantly, these complications are also associated with increased incidences of cerebral palsy in the offspring. A group of researchers in the US and Sweden have now studied the association between high maternal BMI and the prevalence of cerebral palsy in children, in a nationwide population-based retrospective study in Sweden. The study included 1,423,929 live singleton births recorded in the Swedish Medical Birth Register from 1997 to 2011.

The study found that maternal obesity was significantly associated with rates of cerebral palsy in the offspring. Interestingly, the association was only observed in children born at full term. Additionally, an estimated 45% of the association between BMI and cerebral palsy were due to asphyxia-related neonatal complications. The researchers note that the effect of maternal obesity on neonatal asphyxia can be partly explained by a traumatic labor, often caused due to a high birth weight of the newborn. Another factor could be the presence of high levels of insulin in the mother, which may be lead to chronic hypoxia even without diabetes.

The study also found cerebral palsy to be positively associated with low maternal education, non-Nordic origin, not cohabiting with the partner, a short stature, maternal hypertension or diabetic diseases and smoking during pregnancy.

The results of the study are especially significant in light of the fact that the epidemic of obesity continues to rise: the number of women with a BMI of 35 or higher has doubled globally from approximately 50 to 100 million in a matter of 10 years (2000 to 2010). In the United States alone, approximately half of all pregnant women are overweight or obese at the first prenatal visit. Hence, studies exploring the effects of maternal obesity on the health of the newborn will continue to have significant public health implications.