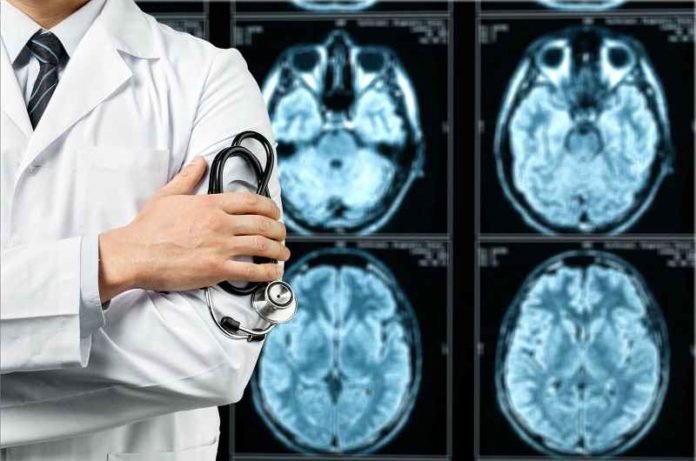 In a recent study published in the Journal of Health Psychology, researchers determine that thought patterns about food may result in compulsive behaviours, which result in weight gain. They suggest coupling weight management practices (ie. diet and exercise) with therapy to target the underlying psychological processes leading to food-related obsessive-compulsive behaviours.

Understanding the psychological components involved in weight gain may be the key to attenuating the obesity epidemic. While diet and exercise are often cited as successful methods to control weight, it may be difficult for people to stick to these changes in behaviour due to obsessive thoughts about food, which leads to compulsive food-related behaviours.

Researchers from Maastricht University in The Netherlands explored whether there is a connection between obesity and food-related obsessions and compulsions. This is based on the Elaborated Intrusion Theory, where intrusive thoughts about food are embellished, leading to increased cravings. It is thought that this may result in impulsive eating, or even feelings of distress if the food cravings are not satisfied.

In order to explore this phenomenon, 60 participants of various weights, (ie. normal weight, overweight), completed surveys regarding their food consumption and compulsion behaviours. Their preoccupation with food, obsessive-compulsive eating behaviours, emotional and behavioural reactions to intrusive thoughts about food, as well as their eating behaviours, were recorded via these surveys.

The results indicate that overweight participants had higher scores for food-related obsessions and food-seeking compulsive behaviours than those of a normal weight. It was found that these types of obsessive-compulsive behaviours resulted in unhealthy food behaviours (ie. overeating, eating junk food). Furthermore, it seems that the presence of intrusive food-related thoughts alone may not be the sole reason for weight gain. Instead, these thoughts must elicit emotional and behavioural responses for them to be considered problematic.

The researchers suggest that, based on their results, weight management programs should include a psychological component. Cognitive Behavioural Therapy (CBT) may assist patients in addressing these intrusive thoughts, and managing the compulsive eating behaviours that follow.