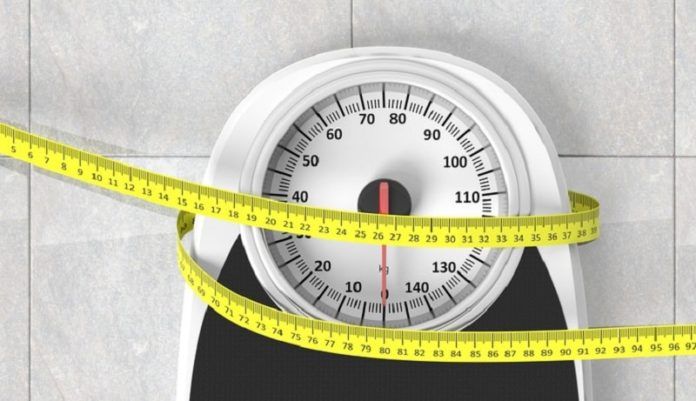 Obesity has become one of the most problematic medical challenges of the 21st century. Even more alarming, obesity is now associated with an increased risk of developing neurological disorders like Alzheimer’s disease.

Obesity, a risk factor for cardiovascular disease and certain cancers, can be described as an increase in fat mass that adversely affects human health. In fact, obesity has become a serious problem worldwide; in 2010, obesity caused an estimated 3.4 million deaths. While genetics play a role in obesity, environment has become the main culprit as unhealthy food started to become readily available at the end of the 20th century. Perhaps the most terrifying statistic is that more than 18% of adults are expected to be obese by the year 2025. Recently, researchers found a link between obesity and several neurological disorders such as Alzheimer’s disease and other dementias. It is imperative that we understand how obesity may lead to these neurological disorders so that effective prevention and treatments strategies can be developed. O’Brien and colleagues describe neurological disorders affected by obesity in their review published in the Lancet Neurology.

Obesity is caused by the expansion of adipose tissue (what most call “fat”). Under normal circumstances, adipose tissue is responsible for things like storing and releasing energy, providing us with our very own form of insulation, and protecting our organs from any external trauma. However, when we take in excess calories, adipose tissues expand in order to make more space for storage. If there is enough of an expansion, the adipose tissue will not work properly, causing a cascade of stress signals that result in inflammation of the tissue. Prolonged inflammation of adipose tissue can then lead to metabolic disease. However, research now suggests that obesity has adverse effects in the nervous system. There are two main divisions of the nervous system: the central nervous system (CNS; brain and spinal cord) and the peripheral nervous system (PNS; includes autonomics as well as sensory and motor nerves). Obesity is thought to affect both the CNS and the PNS.

Obesity appears to negatively affect the CNS, particularly cognitive function. For example, there is a strong association between obesity and dementia, including Alzheimer’s disease. For example, obesity has been shown to double the risk of Alzheimer’s disease, and a high body-mass index (BMI) is linked to increased risk of dementia. Similarly, individuals with severe obesity can suffer from mild cognitive impairment. Researchers use animal models to understand how obesity affects cognitive impairment. In order to mimic obesity in humans, animals are typically fed high-fat diets. These animals have changes in their hippocampus, a brain region involved in learning and memory, as well as behavioural learning and memory impairments. Researchers also detect changes in the hypothalamus, a brain region responsible for maintaining energy balance and controlling appetite. Obesity, and resultant inflammation of adipose tissues, causes changes in the hypothalamus that lead to loss of appetite control.

Negative effects of obesity on the PNS include autonomic dysfunction and polyneuropathy. One main job of the autonomic nervous system (part of the PNS) is to maintain energy balance, much like the hypothalamus in the CNS. Obesity is associated with dysfunction of the autonomic nervous system; in fact, this system is dysfunctional in many young individuals with obesity. Polyneuropathy is defined as sensory loss, typically starting with the feet and eventually affecting the hands. One of the most common causes of polyneuropathy is type 2 diabetes, suggesting a link with obesity. Similarly, 75% of patients with type 2 diabetes have other metabolic dysfunction issues. As with the CNS, animals have been used to study the effects of obesity in the PNS. It appears that certain parts of our nerves undergo a loss of function due to the inflammation caused by obesity.

Due to the range of potential neurological effects caused by obesity, the goal with treatment is to target obesity itself. Lifestyle treatments include dietary modifications and exercise, and have proven effective at improving metabolic and cognitive function. However, future studies are needed to compare lifestyle changes with other treatments such as pharmacological and surgical weight loss, in order to find the ideal treatment and/or prevention strategies. Obese individuals, especially those who show early signs of CNS and/or PNS dysfunction, are encouraged to implement at least one treatment strategy (e.g. lifestyle change, pharmacological, or surgical weight loss).