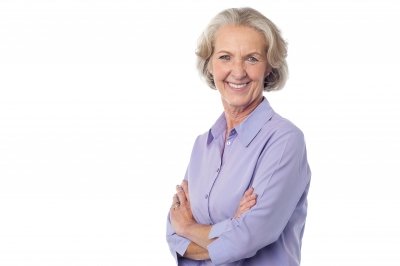 Study finds that obesity increases the risk of breast cancer in postmenopausal women.

The rates of obesity are rising worldwide. Obesity is associated with an increase in the prevalence of other health conditions, such as diabetes and heart disease. New research, however, now reveals that obesity can increase the risk of developing cancer.

A recent study conducted by researchers from the United States investigated whether being overweight or obese can increase the risk of developing postmenopausal invasive breast cancer. As a part of the Women’s Health Initiative, researchers analysed data from over 67 000 postmenopausal women aged 50-79 years.

The researchers found that women who were overweight or obese had an increased risk of developing invasive breast cancer when compared to women within the normal weight-range.

Further analysis revealed that women who had a BMI of at least 35 had an increase in risk of developing estrogen-receptor and progesterone receptor-positive breast cancers. In addition, more advanced disease, size of tumor, and lymph node positivity, stage, and breast cancer related death were all associated with obesity.