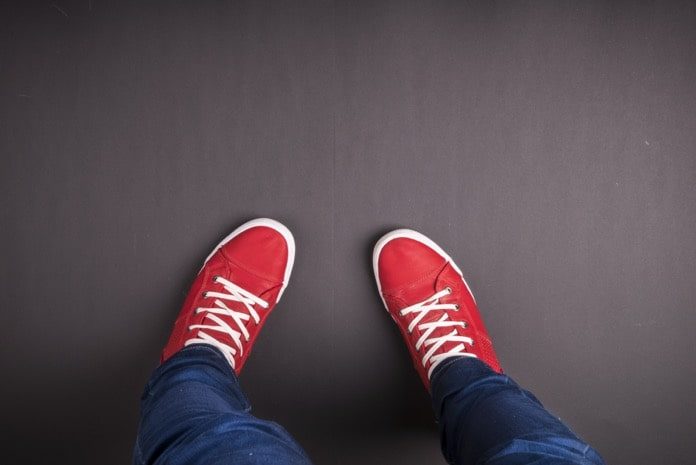 In a recent study published in the Journal of the American Heart Association, researchers examined how obesity in early adulthood affects the risk of heart failure.

Obesity, which affects a third of adults in the United States, is a risk factor for cardiovascular diseases, which include heart disease and strokes. Specifically, obesity greatly increases the risk of heart failure. Studies have proposed that obesity at earlier stages of life may affect the risk of developing heart failure in later adulthood, but there is a lack of data on patients’ weights from these earlier time points. Researchers assessed information in an existing study to determine the effects of obesity in early adulthood on the risk of heart failure.

For this study, researchers retrieved data from the National Heart, Lung, and Blood Institute’s Biologic Specimen and Data Repository. They used participant data from the Multi-Ethnic Study of Atherosclerosis cohort, which included men and women from 45 to 84 years old who didn’t have cardiovascular issues at the beginning of the study. They published their results in the Journal of the American Heart Association.

The researchers gathered self-reported information about the participants’ weights at 20 years old and 40 years old. They also called participants at least once a year to inquire about their health status’ and hospitalizations to monitor for cardiovascular events and heart failure, and they measured participants’ weights five times during the study. Each weight value was then converted into a body mass index value in order to classify individuals as obese.

The study was able to show the importance of considering weight statuses in earlier stages of life when determining the risk of heart failure. There is the possibility of bias in the study results as some patients may not remember their weights from earlier adulthood, but some researchers believe it is similar to asking a patient their past history which is a standard method of gathering patient information. Overall, maintaining a healthy weight throughout adulthood is favourable in reducing the risk of heart failure.