Home Health and Wellness Fitness Does Nutrition Play a Role in HIV and Parasitic Co-infections? 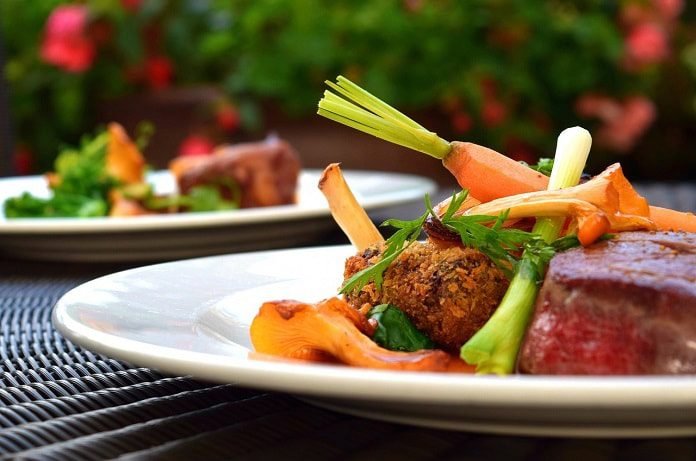 Despite the fact that over 2 billion of the world’s population (24%) have intestinal helminth infections (more commonly known as parasitic worms), it is a neglected disease globally. The majority of these infections occur in the developing world, specifically sub-Saharan Africa, where priority is given to HIV/AIDS, tuberculosis and malaria.

Even though there is a high prevalence of HIV-positive individuals and malnutrition in these communities, few studies have explored nutritional implications of HIV and parasitic co-infections. An important area of research considering that overlap of these conditions has an additive negative impact on the host immune system function.

Previous research suggests that individuals coinfected with HIV and parasitic worms (known for impairing the nutritional status of infected individuals) have lower levels of micronutrients (such as zinc, iron and vitamins), as well as carbohydrate and protein macronutrients. These deficiencies have been shown to impact competent immune responses, thereby linking susceptibility to HIV with parasitic co-infections. This suggests that malnutrition may predispose individuals to these diseases resulting in a vicious cycle of malnutrition, infection and immune deficiency.

A study by Mkhize and colleagues recently published in BioMed Research International investigated the nutritional status of 263 adults divided into four groups; the uninfected, HIV-infected, helminth-infected and HIV-helminth coinfected, to assess the impact nutrition may have on coinfection. Participants in the study were recruited from a health care clinic in KwaZulu-Natal, a province in South Africa where living standards are generally poor. A significant percentage of the population is living without adequate sanitation or access to clean water, and there is a high prevalence of intestinal helminth infections.

Participants were tested and screened for HIV and intestinal helminth parasites, respectively. Nutrition was assessed using body mass index, micro- and macronutrient markers and 24-hour food recall. The majority of participants were female (91.6%), with an average age of 36 years old and came from low-income communities. 33% of participants were unable to access clean water and 7.6% of individuals reported having no access to toilet facilities.

The results showed no significant association between nutrition and those who tested positive for HIV and/or parasitic infections. However, the frequent occurrence of overweight individuals and obesity was observed in this population potentially due to a high intake of carbohydrates and generally low intake of protein. As this is an additional health burden in South Africa, further investigations into nutritional implications, along with parasitic infections and other cofactors which could affect the rapid progression of HIV infection should be carried out.

Limitations of this study include a small sample size which may have resulted in the inability to determine if there was indeed a link between nutrition and co-infection, as well as the use of self-reported food-recall. The data was collected over 2 days and relied upon the participants to correctly remember the type and estimate the quantity of food they consumed in that time. Nonetheless, this study highlights the need for further research on HIV and parasitic co-infections and the impact they have on adult nutrition in sub-Saharan Africa.