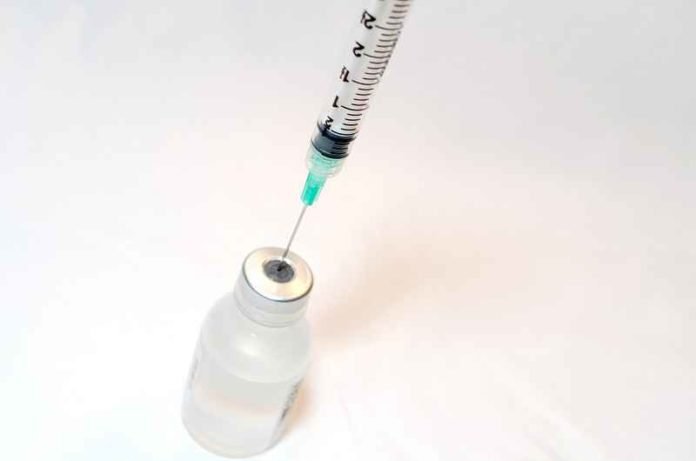 The Zika virus (ZIKV) outbreak has infected many individuals and causes countless infants to be born with microcephaly, a neurological condition characterized by an abnormally small head. A recently published article demonstrated that a novel Zika virus vaccine, ZIKV-prME, successfully induced an immune response in mice and non-human primates.

The recent Zika virus (ZIKV) outbreak in South America, Mexico, and the Caribbean has caused a lot of concern. The ZIKV has been commonly encountered in parts of Africa and Asia, and is known to be transmitted through the bite of an infected Aedes mosquito. Recently, it has been demonstrated that the virus can also be transmitted through sexual and transplacental (through the placenta) transmission. Clinically, patients infected present with myalgia (muscle pain), arthralgia (joint pain), malaise (feeling of discomfort), fevers, and a rash. As of April 2016, the United States Centers for Disease Control and Prevention classified the ZIKV as a teratogen, causing microcephaly (a neurological condition characterized by an abnormally small head) and other congenital abnormalities in infants of infected mothers. The virus continues to infect many, causing significant numbers of newborns to be born with abnormalities, and despite this, no cure, therapy, or vaccine exists. Health care providers all around the world are eagerly searching for novel ways to combat the virus and prevent its further spread.

A recently published paper, in npj – Vaccines, demonstrated a promising novel vaccine that significantly improved immune response and survival in both mice and non-human primates. To begin, researchers used genetic sequences of ZIKA viruses isolated between 1952 and 2015 to generate a novel DNA sequence, termed the ZIKV-prME. This new genetic sequence, once introduced into cells, successfully encoded for the virus’s precursor membrane and envelope – both important components of the virus. The authors tested whether this sequence could serve as an effective vaccine against the ZIKV. Vaccines work by introducing the body to a foreign agent that resembles a disease-causing microorganism, allowing the body to prepare an immune response against it. In this manner, when a person is exposed to the microorganism later in life, the body has already seen the microorganism and can successfully mount an immune attack against it.

The authors began testing vaccine efficacy by evaluating whether it could successfully induce an immune response against the virus, in mice. They demonstrated that following ZIKV-prME vaccine injection, mice had significantly higher levels of cytotoxic T-cells (a type of immune cell involved in innate immunity). Next, it was demonstrated that the vaccine also successfully enhanced the humoral immune response. Post-vaccine injection, mice had significantly higher levels of the ZIKV-specific IgG antibodies, and this level remained elevated long-term. With such promising results, the authors decided to test their vaccine in IFNAR-/- mice, a strain of mice that are highly susceptible to the ZIKV and succumb to the disease within 6-7 days. Again, the vaccine successfully elicited a strong immune response and neutralized the virus significantly. Moreover, 100% of the vaccinated IFNAR-/- mice survived, whereas a majority of the unvaccinated mice succumbed to the disease. It was further demonstrated that unvaccinated mice had significant abnormalities in the brain, whereas vaccinated mice brains were physiologically normal. Finally, taking ZIKV-specific antibodies from vaccinated mice, and injecting them into an unvaccinated mouse significantly increased its chances of survival.

The ZIKV-prME vaccine successfully elicited a ZIKV-specific immune response in mice. Although this is promising, mice are not an ideal model for human disease and thus an effective vaccine in mice may not work in humans. Therefore, the vaccine was tested in a model more closely resembling humans, namely the Rhesus macaques (or Old World monkeys). Intradermal injection of the vaccine-enhanced immune response to the ZIKV by elevating T-cells and ZIKV-specific antibodies. The latest Zika virus outbreak has affected countless individuals and has led to significant numbers of children born with microcephaly and other abnormalities. The development of effective treatments and vaccines is of high priority. The ZIKV-prME vaccine has shown significant promise in both mice and non-human primate models, and could have a profound impact preventing the disease in susceptible hosts.