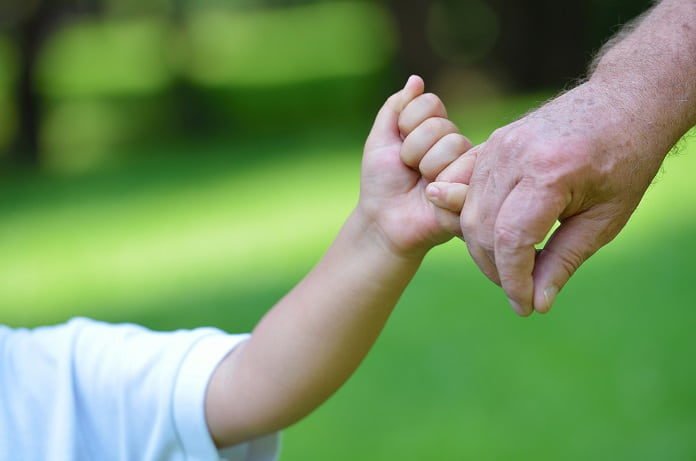 A recent review of clinical data supported the findings that norovirus gastroenteritis is associated with seizures in children under the age of five. Also studied were the clinical characteristics of patients in the group and the differences between those with and without fever symptoms.

Gastroenteritis, more commonly known as the stomach flu, is an inflammation of the intestinal tract which leads to fever, diarrhea, vomiting, and dehydration. Usually peaking in the winter months, it can affect adults and children alike and can be caused by a number of viruses. Since the introduction of a rotavirus vaccine, the norovirus has become the leading cause of this gastroenteritis among children less than five years of age. The norovirus causes close to a 1 million hospitalizations in developed countries and an estimated 200 000 deaths among children under five in developing nations every year, due to norovirus gastroenteritis.

Past studies have shown that seizures are associated with cases of norovirus gastroenteritis, and the infection is also often accompanied by fever, which may be related to the manifestation of seizures. The types of seizures can vary, from generalized tonic-clonic (meaning they affect the whole brain) to partial seizures with secondary generalization (meaning they start in a localized area and then spread to the whole brain). Information regarding children diagnosed with norovirus gastroenteritis and the characteristics of their seizures and febrile (fever) status is somewhat lacking in the literature. A more focused documentation of these characteristics may lead to a better understanding of how seizures and fever are associated with norovirus gastroenteritis and what other factors are at play.

A Taiwanese group of clinicians and medical researchers recently conducted a study looking at these questions and published the results in the Journal of Child Neurology. They scoured the database of a hospital to identify patients admitted to the pediatric emergency department due to seizures associated with norovirus gastroenteritis over a period of five years starting in 2010. Diagnosis of the viral infection was made in fecal specimens from patients upon admission. Out of 6,359 stool samples, 1,444 children (22.71%) tested positive for norovirus gastroenteritis. Of those, 108 children (7.48%) suffered seizures during the course of the stomach flu infection. The researchers reviewed the clinical features of seizure patients, such as neuroimaging, antiepileptic drug medications prescribed, and duration of hospital stay. They compared febrile and afebrile seizures accompanying norovirus gastroenteritis. Among several other indicators, they characterized the types of seizures that occurred, the time between the appearance of gastrointestinal symptoms and seizures, and the seizure frequency.

The study supported conclusions from earlier research that the majority of patients suffered generalized tonic-clonic seizures vs. partial with a secondary generalization or other forms (72.2% vs. 27.8%). They also found that seizure symptoms occurred during and right after norovirus-induced gastroenteritis, further supporting the evidence that the two are related, and opening up questions as to the biochemical and neuropathological mechanisms involved in the seizures. In general, an equal number of patients with seizures were febrile and afebrile, but interestingly the afebrile group (those with no fever) was dominated by females, and also showed more vomiting at presentation. Furthermore, their seizures tended to be more clustered and demonstrated a longer time to onset and shorter time to recurrence.

The authors note that a selection bias may have existed in the patient sample, due to the fact that all subjects were included via admission to the same pediatric emergency department. In addition, they did not conduct a comparison of the genetic differences between the viruses causing seizures associated with fever and those causing afebrile convulsions.

This study was the first to evaluate a large number of children who developed seizures secondary to gastroenteritis infection. Overall, this study suggested a strong link between norovirus gastroenteritis and seizures which warrants future study, as do the differences in characteristics between febrile and afebrile seizures.