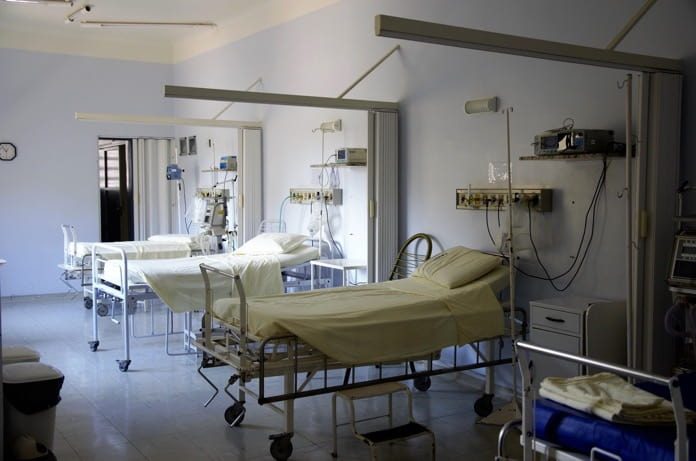 Many adults in palliative care are prescribed opioids to deal with extreme pain. A recent study investigated the efficacy in treating pain with non-opioid painkillers, like NSAIDs.

According to the World Health Organization (WHO), 19 million adults require palliative care near the end of their lives, most commonly due to pain. Such patients are usually prescribed opioids, like morphine, to reduce the pain. However, there is a lot of stigma surrounding the use of opioids, as well as a potential addiction problem.

Schüchen and colleagues conducted a meta-analysis comparing the use of non-opioid painkillers in palliative care patients. Their study looked at pain intensity, safety, quality of life, and avoidable side effects that would have been caused by opioids. They published their results in the Journal of Cachexia, Sarcopenia and Muscle.

The study was limited to cancer patients, who only accounted for a third of patients in palliative care, although patients with cardiovascular diseases, chronic obstructive pulmonary disease, and diabetes also deal with severe pain. This limitation was due to the fact that until recently, it was thought that pain had an insignificant role for death in patients without malignant diseases. Generally, it had been found that the stronger the intensity of the pain and the more often it occurs, the lower the quality of life for the patient.

The study looked at non-steroidal anti-inflammatory drugs (NSAIDs), acetaminophen, flupirtine, and dipyrone. Of the 43 studies that fit the search criteria of this study, it was found that there was no significant pain relief with the use of acetaminophen on its own or when combined with strong opioids.

There was a moderate amount of pain relief when using NSAIDs, flupritine, and dipyrone, however, one non-opioid painkiller did not have a superior effect over the other. NSAIDs did have a similar reduction of pain when used in their usual dosage range when compared to about 15 mg morphine or similar opioids.