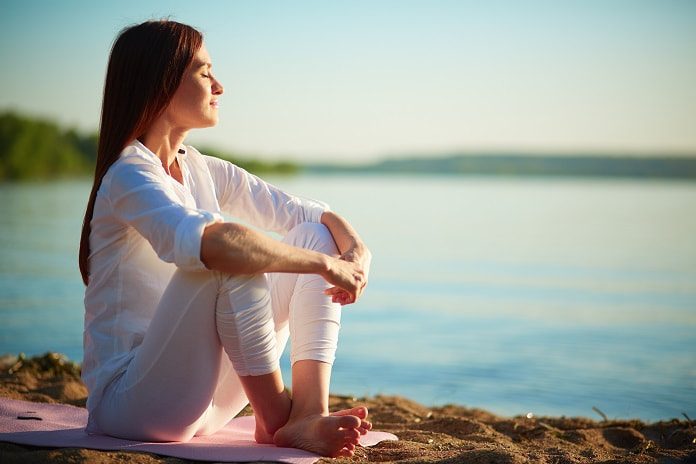 Due to its positioning in the human body, the detection of endometrial cancer in women traditionally requires invasive procedures. However, advancements in biotechnology have unveiled non-invasive methods to screen the endometrium for early detection of endometrial cancer. Early detection is a significant factor in determining the success of cancer treatment and is, therefore, a crucial component in the diagnosis and treatment journey for cancer patients. Recognizing the importance of early cancer detection, a study from Spain published in the International Journal of Cancer analyzes non-invasive methods for endometrial cancer screening in women.

The study assessed screening methods according to the following criteria for optimal detection of endometrial cancer in women: a technology that can appropriately detect the precursors to the disease and a relatively non-invasive procedure that is reasonable in cost. The study collected data on various gynecologic methods for detecting cancerous endometrial cells based on previous research publications. The following testing methods were assessed: pap smear, Tao brush, cervical scrapings, endocervical swabs, vaginal swabs, cervicovaginal secretions, and tampons.

The researchers were successful in collecting over 1600 samples from 500 women. Pap smears were found to have a sensitivity of 45% and presented a difficulty in distinguishing between benign conditions and endometrial cancer. Another detection method using cervical scrapings measured levels of a cancer antigen while the Tao brush method utilizes endometrial samples. Combined with a sequencing technology named PapSEEK, the results of the Tao brush sampling method provided a 93% success rate in identifying endometrial cancer. Although the Tao brush method appears promising, its cost and low insertion rate remain obstacles. Vaginal tampons are another low cost, non-invasive option for sampling for endometrial cancer detection, however, they are only a viable method for women who experience bleeding symptoms. Depending on the patient, these relatively non-invasive sampling methods may be valuable in indicating early signs of endometrial cancer.

The sampling methods assessed in this study could potentially allow medical professionals to use a non-invasive procedure for endometrial cancer screening. The authors propose that novel technologies that employ these non-invasive procedures will particularly be of value to women with a genetic predisposition to endometrial cancer. Traditionally, invasive procedures have proven to show greater specificity which can be required depending on the patient. The data provided by this study suggests that the implementation of non-invasive technologies will allow a greater range of women to benefit from early detection and expedite the treatment process.