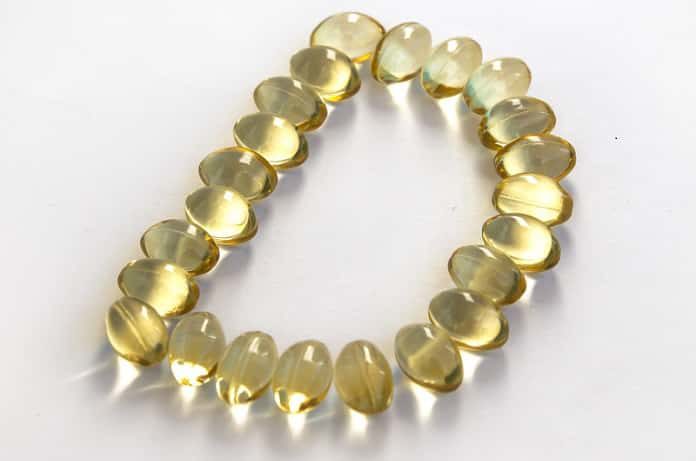 Low vitamin D levels are linked to increased risk of falls and fractures, but it remains unclear whether supplementation can decrease these risks. Khaw and colleagues performed a trial with 5108 individuals and found no links between the risk of fractures and vitamin D supplementation, suggesting that this is not a useful treatment option for the general population.

Falls resulting in fracture are common and dangerous in older patients, who can end up with a lengthy recovery or bedridden. Adults with low blood levels of vitamin D have an increased risk of falling and of experiencing fractures. Low vitamin D is linked to osteoporosis, a condition in which the bones lose mineral density. Vitamin D helps maintain calcium levels in bones, thus maintaining bone density.

Many studies have attempted to determine whether vitamin D supplementation can help reduce the risk of fall or fracture in adults, but with mixed results, due in part to differing methods. Understanding the relationship between the risk of falls and fractures and vitamin D could help us develop preventative treatments for older adults. Khaw and colleagues address this issue in a new study in The Lancet.

Khaw and colleagues performed a randomized, double-blind placebo trial of 5108 healthy adults between 50 and 84 years of age in New Zealand. The volunteers were randomly assigned to receive vitamin D supplementation, through a 5mg initial dose and monthly 2.5mg supplements thereafter, or a placebo. The researchers quantified blood vitamin D levels before and after supplementation at intervals of 6, 12, 24, and 36 months, and then determined the time to the first fall or fracture in each group. Participants were grouped by ethnic origin as well as age, in addition to treatment group. The trial took place over approximately four years.

Both the treatment and control groups started out with approximately the same frequency of falls and fractures and similar blood vitamin D levels. At the end of the study, the rate of falls did not differ between the treatment and control groups. The rate of fracture also did not differ between the two groups. Neither falls nor fractures were linked to ethnicity, age, sex, or physical activity.

In some previous studies, vitamin D supplementation reduced the risk of fracture in very high-risk groups—such as very old women in nursing homes or long-term care homes. Khaw and colleagues suggest that vitamin D may be helpful in these groups, but not in the general population with a low risk of fracture. Further, vitamin D may have an effect on fall and fracture risk if given in conjunction with calcium supplements.