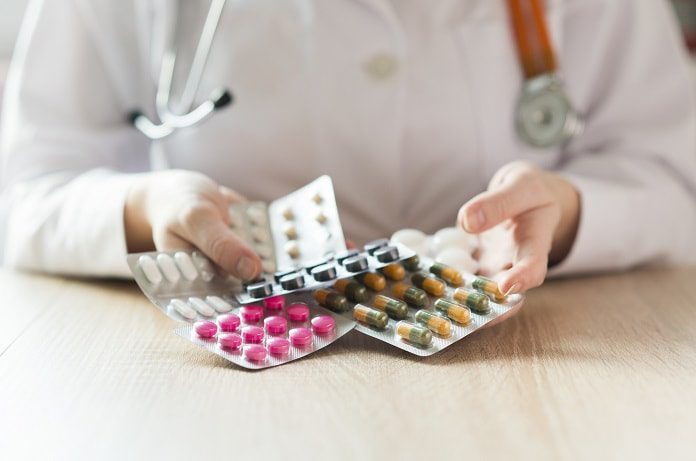 A recent systematic review and meta-analysis revealed a lack of association between incretin based drugs and mortality in patients with type II diabetes.

Type II diabetes mellitus is characterized by a lack of insulin sensitivity and elevated blood sugar. Patients with diabetes are at higher risk of cardiovascular disease, nephropathy, neuropathy, and retinopathy. Current treatment strategies include prophylactic measures like abstinence from sugary foods and exercise, as well as sugar lowering drugs. Incretin based treatments, including dipeptidyl peptidase-4 (DPP-4) inhibitors and glucagon-like peptide-1 (GLP-1) receptor agonists, are important efficacious drugs widely prescribed by physicians. Recently, however, the US Food and Drug Administration (FDA) voiced concern regarding whether incretin based treatments are associated with an increased mortality. Attempts to address these concerns have led to conflicting and inconsistent conclusions, with no clear consensus regarding the safety of incretin based treatments.

A recent study, published in BMJ, conducted a systematic review and meta-analysis of randomized controlled trials investigating the effect of incretin based treatment on mortality in patients with type II diabetes. A total of 189 randomized controlled trials were included from databases including Medline, Embase, the Cochrane Central Register of Controlled trials, and ClinicalTrials.gov. No deaths occurred during 77 of the 189 studies and thus revealed no information regarding increased risk of mortality with incretin treatment. The remaining 112 trials revealed that there was no difference in mortality with incretin drugs, compared to control.