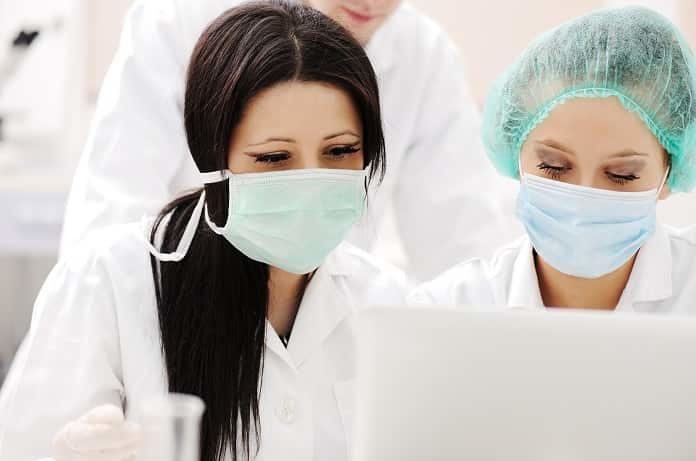 Nivolumab is an immune checkpoint inhibitor used in the treatment of melanoma. In an article published in JAMA Oncology, a group of researchers analyzed data from phase 3 clinical trials assessing the effects of nivolumab on patients with advanced melanoma treated beyond disease progression.

Nivolumab is a human monoclonal antibody which functions as an immune checkpoint inhibitor, allowing the immune system to attack the tumor cells. There is a growing interest in the clinical benefits and safety of this drug in the treatment of advanced cancers such as melanoma.

In an article recently published in JAMA Oncology, a group of researchers led by Georgina Long did a study to evaluate the clinical benefit and safety of nivolumab in the treatment of patients with advanced melanoma. Retrospective data from phase 3 trials of nivolumab conducted from November 6, 2015, to January 11, 2017, were collected. Patients aged at least 18 years old, who were diagnosed with non-resectable stage III or IV malignant melanoma and who did not receive prior systemic therapy for advanced disease were included in the study. Patients were randomly assigned to one of two treatment groups.  The first group was treated with nivolumab for more than 6 weeks beyond the first disease progression (TBP), which is defined as having an increase in the size of target lesions or appearance of new lesions.  The second group did not receive therapy after the first disease progression (non-TBP). The TBP study participants received 3mg/kg of nivolumab every 2 weeks intravenously until disease progression or unacceptable toxic effects occurred. Tumor response and safety in both groups were measured by the researchers.

The results of the study show that among the 526 participants, 306 (58%) experienced disease progression. Twenty-eight percent (28%) of the patientswho received nivolumab therapy after disease progression had a reduction of tumor size greater than 30% compared to baseline. Treatment-related adverse effects were the same for both groups (6% for TBP, 4% for non-TBP). Overall, the study shows that treatment with nivolumab among patients with advanced melanoma after disease progression can help improve tumor response. Further studies can be done to establish the efficacy and safety of this drug in the treatment of advanced melanoma.

This study provides important information about the safety and efficacy of the drug nivolumab in treating patients with advanced melanoma.  In some patients continued treatment with nivolumab may be beneficialin reducing tumour size even after disease progression.