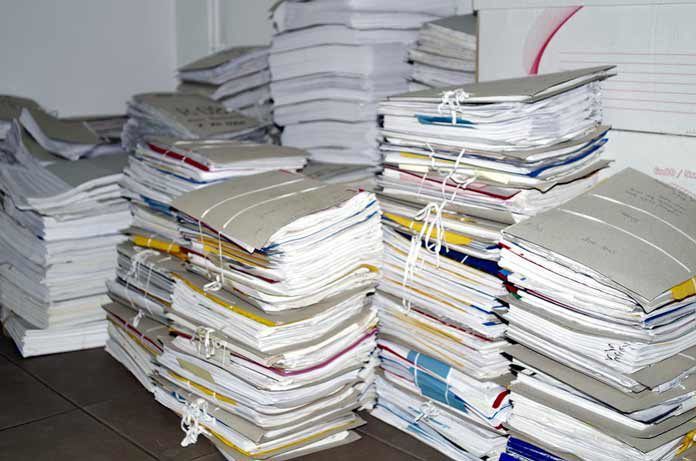 The National Audit Office (NAO) published a report on July 27th regarding the inappropriate handling of unprocessed clinical correspondence, leading to a backlog, by the NHS Shared Business Services (NHS SBS).

The National Audit Office (NAO) in the United Kingdom published a report on July 27th regarding the inappropriate handling of unprocessed clinical correspondence by the NHS Shared Business Services (NHS SBS). The NHS SBS, a joint venture between the Department of Health and a private company called Sopra Steria, was contracted by the government between 2008 and 2012 to provide primary care support services. Their roles included updating patient registration lists, processing contractual payments to general practitioners and handling redirections of patient information.

The NAO reports that NHS England and the Department of Health have identified nearly 709,000 items of unprocessed correspondence, resulting in a backlog. According to an internal auditor of NHS England, it is yet unclear whether all unprocessed correspondence has been identified. Effective handling and transferring of clinical correspondence to general practitioners is crucial as it allows the transfer of important patient information in a timely manner. The backlog of unprocessed correspondence can lead to unfinished tasks and potentially put patients at risk of harm. As of May 31st, 2017, the NAO report has identified 1,788 cases of potential patient harm as a consequence of the current incident. How severely the patients have suffered, if at all, in the identified cases is still unclear and under investigation. It is estimated that the cost of the incident will be at least £6.6 million for administration alone. NHS England and NHS SBS are currently in discussions regarding how to split the cost of the incident.

According to the report, the senior management at NHS SBS knew of the backlogs and its potential clinical risk to patients back in January 2014; however, nothing was done to deal with the situation at the time. The NHS SBS were weak in their oversight of the incident, showed a lack of awareness regarding the importance of the backlogs, and demonstrated a lack of urgency in handling the situation. All parties involved have expressed concern regarding the situation; stating that the way the incident was handled is unacceptable and disgraceful. All measures are being employed to ensure that something like this does not occur in the future.