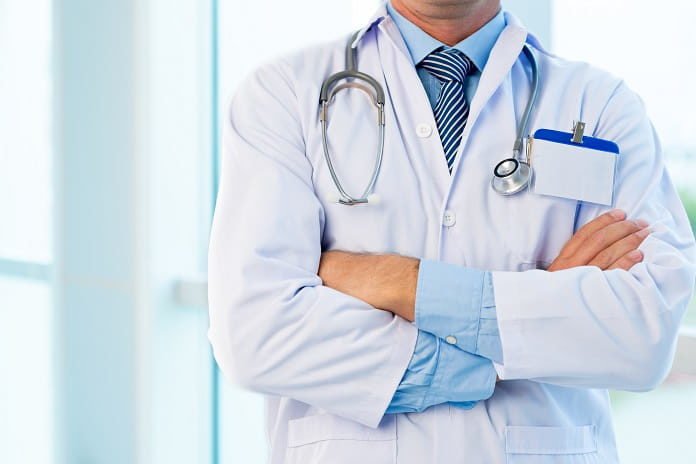 Sepsis is a serious medical condition that is estimated to cause 1 in 3 hospital deaths. Researchers investigate if New York’s 2013 mandated care package for treating sepsis improves outcomes in pediatric patients.

Sepsis is a serious and potentially fatal condition caused by an infection of the blood. As the body tries to fight the infection by activating an immune response, it inadvertently damages organs and tissues which may lead to dysfunction or failure. It is currently estimated that 1.5 million patients are diagnosed with sepsis in the United States every year which leads to 250,000 deaths or one in three hospital deaths.

About 170,000 pediatric patients were diagnosed with sepsis from 2004 to 2012 in the United States with an 8% mortality rate. This unacceptably high death rate sparked political action within the state of New York in 2013, prompting a new mandate for all hospitals to administer a sepsis care package within one hour of diagnosis for pediatric patients to improve survival outcomes.

The care package includes three important clinical tools to help treat sepsis. First, blood is collected from the patient and cultured to determine the type of sepsis and how best to treat it. Second, a broad cocktail of antibiotics is given to the patient to treat the infection. Third, fluid is delivered intravenously to the patient to prevent dehydration and organ failure.

Limited evidence on how this policy has curbed deaths

Though the intentions for this mandate are noble, there is limited evidence this policy has helped curb sepsis-caused pediatric deaths. In a recent retrospective study published in the journal JAMA, researchers investigate if the 2013 New York sepsis mandate improved clinical outcomes.

Researchers examined 1669 pediatric sepsis cases from April 1, 2014, to December 31, 2016, over 44 hospitals. After excluding cases that either did not have a sepsis treatment protocol, did not comply with the mandate due to conflicting medical circumstances or were revisiting patients, a total of 1179 pediatric cases were reviewed for analysis.

Improved survival may be due to physician awareness and competency, not care packages

Interestingly, when the researchers ranked each hospital by the rate of completing the package within one hour, they found the top quartile of hospitals were 2.5 times more compliant at completing the package than the bottom quartile. Hospitals with the highest rate of package completion were associated with a greater number of pediatric patients and pediatric intensive care units with cardiac surgery specialties. These results suggest that improved sepsis survival may not be due to the administration of the package, but due to differences in doctor awareness and competency in treating sepsis.

Sepsis is a serious medical condition that is estimated to cause 1 in 3 hospital deaths. Researchers investigating the benefit of New York’s new mandated care package for treating pediatric sepsis found it was associated with a higher patient survival. However, the researchers propose the reason for higher survival may not be due to the medical benefit of the kit, but due to hospital and physician competency in treating sepsis in a timely manner. Though the researchers suggest their results may be underpowered to explain the medical benefit of the care package, their results support the use of sepsis care packages and the recommendations of the American College of Critical Care Medicine.