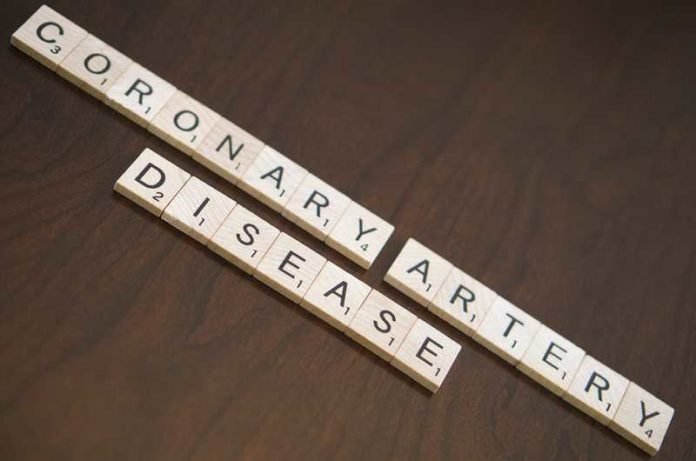 A new study in the Nature journal has introduced a new technique for coronary angiography, this technique improves accuracy while posing fewer risks.

While coronary angiography is the gold standard of diagnosis in patients with coronary artery diseases, its use has its own limitations. Since the technique requires an injection of a contrast media, it cannot be utilized in patients with severe renal failure or in cases of iodine contrast allergies.

On the other hand, conventional x-ray imaging also has some disadvantages. Poor optimal image quality and exposing patients to an unmodifiable amount of x-rays are some of these limitations.

A newer generation x-ray sources offer highly brilliant and monochromatic x-ray beams, but their highly spatial and financial demands make their clinical use impracticable. To overcome these difficulties, new types of x-ray sources have been investigated throughout the last few decades.

A new study, published in the journal Nature, has introduced the first quasi-mono-energy coronary angiography system which has been installed in Munich-Germany

The findings of the study have shown that the quality of images in quasi-mono-energy coronary angiography is much better when compared to conventional coronary angiography. There was a clear superiority in visualizing two main coronary arteries as well as small arteries arising from the main aortic branch. These differences are even more important considering the fact that the iodine contrast used in this novel technique is 50% less that the amount that is used in conventional methods.  Additionally, by lowering the iodine concentration of contrast media to one-third of the amount used in conventional angiography, the advantages of the quasi-mono spectrum angiography increases by 24 -28%.

Authors have concluded through numerical and experimental simulations that the quasi-mono-energetic spectrum produced by this novel x-ray source is beneficial for coronary angiography. These findings prove the feasibility of new techniques to replace conventional methods.