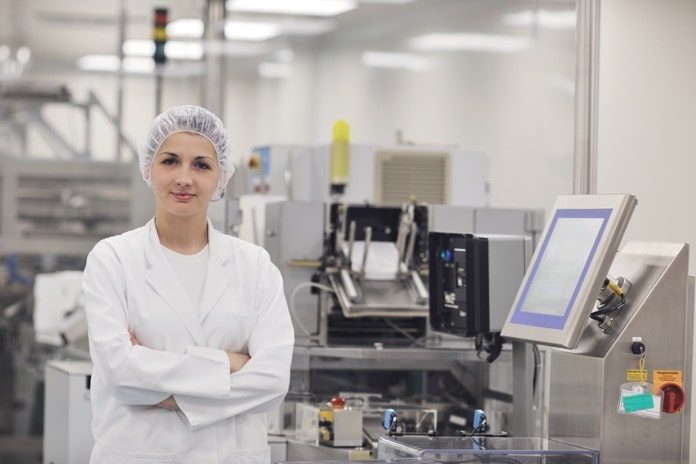 Tuberculosis infects millions of people across the world. A recent study investigated if an inhalable drug, derived from vitamin A, may be a new form of tuberculosis treatment.

Tuberculosis is a bacterial disease that typically affects the lungs. In 2017, the disease killed 1.6 million people and made many more ill. It is usually treated with antibiotics. However, antibiotic treatment takes a long time, and many people are becoming ill with antibiotic-resistant strains of the tuberculosis bacteria. Because of this, doctors believe that they need a new type of tuberculosis treatment to supplement antibiotics.

Some researchers are studying tuberculosis treatments that do not rely on antibiotics. Others have found that vitamins may help prevent the disease. A group of researchers in Ireland and the United Kingdom are studying if a derivative of Vitamin A can help treat the disease. This derivative, called all-trans-retinoic acid (ATRA), has helped kill tuberculosis bacteria in some previous studies. Scientists believe that it activates the immune system, helping it kill invading bacterial cells.

The Irish research group wanted to make this drug easier to administer, so they tried to form ATRA into inhalable microparticles. These inhaled microparticles would travel to the lungs, where the tuberculosis bacteria are growing. Therefore the drug would be released at the site of the infection. The researchers recently published their results in the European Journal of Pharmaceutics and Biopharmaceutics.

The researchers infected mice with tuberculosis and allowed the bacteria to grow inside their lungs for two weeks. They then added the drug directly into the windpipe of the infected mice. This should mimic giving the drug by inhaler to a patient. A new dose of the drug was given every two days. The researchers euthanized the mice and dissected their lungs after three doses.

A potential tuberculosis treatment that needs to be clinically tested

This study demonstrates a potential treatment that can be given easily, by inhalation. It doesn’t rely on antibiotics, so it should work even in patients infected with antibiotic-resistance strains of tuberculosis. However, it still needs to be tested in human patients to prove that it is safe and effective.

Can Natural Antibiotics be Found in Plants?