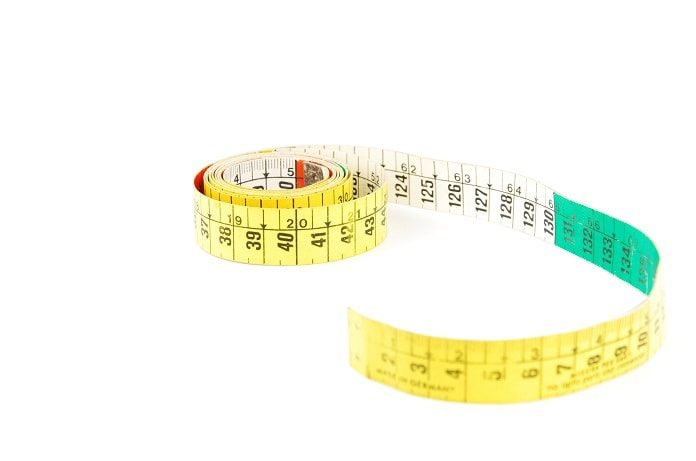 A recently published study examined the role of polymannuronic acid as a possible intervention to ameliorate obesity and the accompanying inflammation, using a mouse model. They find that obese mice that were fed polymannuronic acid had reduced weight gain, decreased appetite, less inflammation and a more normal composition of gut bacteria.

Obesity is on the rise in developed countries all around the world and is known to have wide-ranging effects on our bodies. Most notably, obesity is a risk factor for inflammation and a host of diseases, which can greatly decrease survival and quality of life. Recent studies suggest that the composition of our gut bacteria plays an important role in many diseases, including obesity. As patients develop obesity, their bodies generally become more inflamed, a change that is measurable on a molecular level. Another noticeable change is in the composition of bacteria that reside in the gut. As a result, scientists have been studying nondigestible compounds known as prebiotics, capable of altering the gut microbiota to potentially improve health. One compound, polymannuronic acid (PM), is known to have antioxidant activity, but it’s impact on gut bacteria is not well understood. In a novel study published in the British Journal of Nutrition, researchers examined the potential role of PM in preventing the progression of obesity in a preclinical mouse model.

Mice were fed a high-fat diet for 3 months to induce obesity. In the final month, a subset of these mice was also fed PM. The authors of the paper first observed that PM was able to reduce body weight gain, possibly due to reduced food intake. Interestingly, despite having continuous unlimited access to food, the mice treated with PM ate significantly less. Next, the researchers measured systemic inflammation of the mice by measuring the blood concentration of inflammatory molecules. They found PM treatment was able to reduce the amount of inflammation induced by a high-fat diet. Lastly, the month-long PM treatment appeared to have a significant impact on the composition of gut bacteria. Mice that received PM treatment had a composition of gut bacteria that more closely matched normal, non-obese mice.

Altogether, this study identifies PM as a potential intervention for treating or slowing down the progression of obesity. Furthermore, this study provides additional insight into how changes in gut bacteria composition can influence inflammation. With preclinical data showing that modulation of gut bacteria can improve obesity and the accompanying inflammatory state, this study offers a promising avenue to eventually explore in humans. Since obesity is a global health issue, it is crucial that we search for additional approaches to improve conditions and treatment options for obese patients.