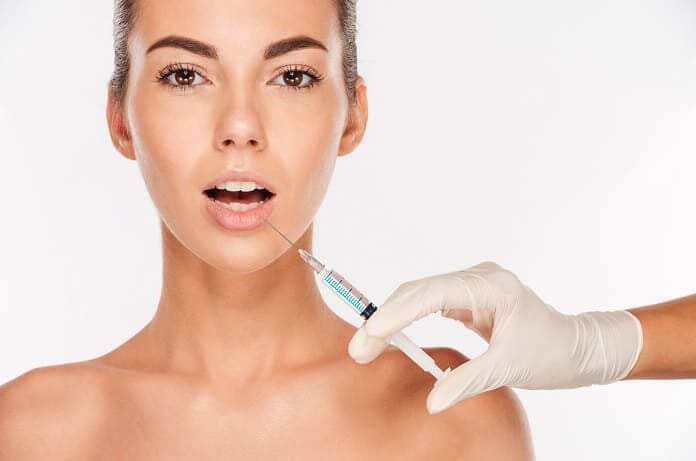 A recent study in South Korea published in the Journal of Cosmetic Dermatology evaluates a new upcoming treatment for laugh lines.

For the appearance-conscious, the prominence of the nasolabial folds, which are the laugh lines going down the sides of the face, is no laughing matter.  As we age, these lines deepen because our skin loses its elasticity and this is exacerbated by the pull of gravity.

Short of surgery, dermal fillers have been the treatment of choice by many a physician and patient.  Fillers composed of hyaluronic acid (HA) are among the most popular, owing to its high safety profile, ease of injection, and predictable results. The efficacy of HA is so well-accepted that the debate among clinicians is not how successful HA is as a filler, but which type of HA filler works best.

While all HA fillers are essentially composed of the same molecule (hyaluronic acid), the way these molecules are arranged vary between manufacturers. HA fillers are classified as either monophasic or biphasic, describing this arrangement (termed cross-linking). The elasticity of the filler is a function of this description: monophasic fillers are more cohesive and retain their shape better, while biphasic fillers, because of their greater elasticity can be more pliant, which better resist deforming forces.  Recommendations on where and how to inject these two types of fillers are based on these properties:  for laugh lines, biphasic fillers were traditionally the choice because of the belief that it was easier to inject in those areas, and was more resistant to the constant movement of the muscles around the nasolabial folds.

A group of South Korean dermatologists is challenging this assumption, and they have published their findings in the Journal of Cosmetic Dermatology.  For their research, 72 South Korean adults were enrolled across two medical centers.  The presence of significant nasolabial folds was recorded as well as graded for severity.  After this, their nasolabial folds were treated with HA filler injections, with one side randomly given the monophasic type and the other biphasic.  Neither the patient nor the evaluating physicians were aware of which type of filler was used on which fold:  only the treating investigators were aware which was which.

The treated patients were followed up at designated intervals up to 52 weeks of treatment and were subsequently evaluated according to established criteria.  The results indicate that there was no significant difference seen in the treated laugh lines, whether it was using a monophasic or biphasic HA filler.

The preliminary findings indicate that the efficacy of HA fillers may be less a function of the properties of the HA filler but more of clinician skill and technique.