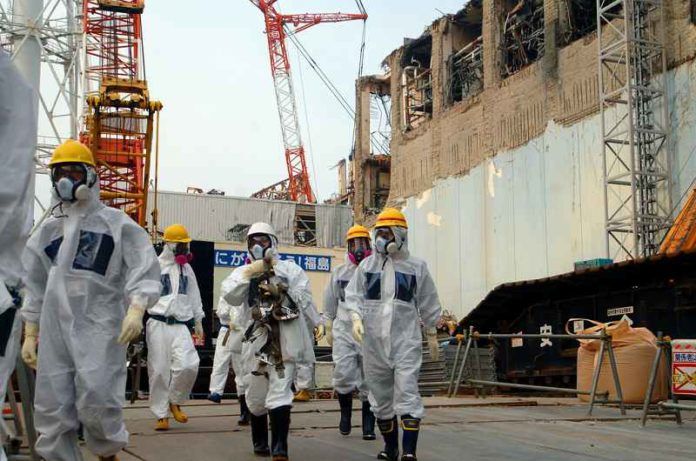 Scientists have monitored the nearby areas around Fukushima, where the nuclear power plant disaster occurred six years ago, to determine whether it is safe for inhabitants. A research group found that a particular village 60 km from the incident is not exposed to a dangerous amount of radiation, and that weather and natural decay of the toxic materials are more effective at reducing radiation levels than active decontamination efforts.

Radiation can be used as therapy to target rapidly dividing cells, such as cancer cells, but this comes with many side effects which are well described. These effects are usually not significant in the long term, but accidental higher doses of exposure are dangerous, leading to nausea and vomiting, and will require immediate medical care. After the Fukushima Daiichi nuclear disaster, which occurred in 2011, radioactive materials were released into the environment, forcing many nearby villages to be evacuated to avoid the unwanted exposure to radiation. The government is now preparing to allow evacuees to return to the Fukushima prefecture, but many are still concerned about radiation levels in the surrounding areas.

A new study, published in the Journal of Radiological Protection, monitored levels of radioactivity in an unevacuated village near the incident using helicopters. They found that radiation levels fell by 60% in 2 years after the disaster. In this particular village, they determined that the lifetime radiation dose from the incident is within the yearly acceptable range, supporting the view that certain areas of Fukushima are safe to return to. Lastly, the researchers determined that the radiation dose for individuals living in the village did not decrease after decontamination work. It was concluded that precipitation and natural radioactive decay were the main causes of decreased radiation levels.

The results of this study will provide relief not only to inhabitants of unevacuated villages around the Fukushima disaster but also displaced individuals who are returning to previously evacuated villages. Furthermore, with knowledge that efforts made to decontaminate the areas are not as effective as once thought, perhaps more resources can instead be spent to help relocate individuals back to the evacuated villages.