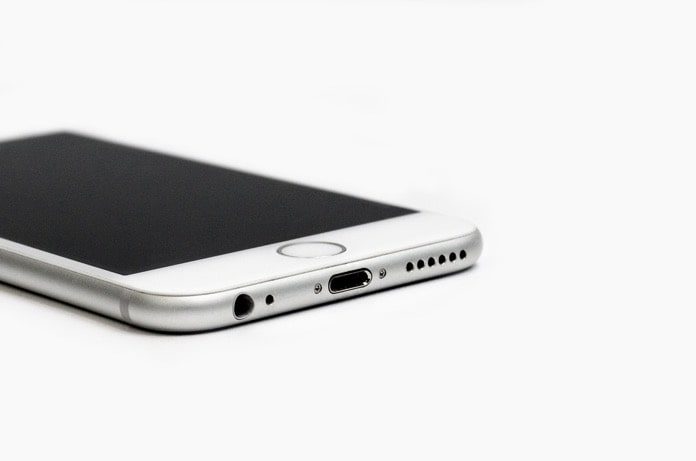 In a recent study published in Science Translational Medicine, scientists from the United States have developed a new smartphone app that could detect opioid overdose by tracking breathing patterns.

Opioids such as fentanyl, morphine, and hydromorphone are medications that can help kill pain. Opioids can affect one’s brain, mind, mood, and mental health, and can also cause euphoria. This creates the potential for people to be used improperly.

Canada continues to experience a serious opioid overdose crisis. It affects the health and lives of many Canadians, their families and their communities. According to Health Canada, over 8,000 Canadians died as a result of an apparent opioid overdose since 2016.

Risk of having an opioid overdose

Anyone using prescribed or street opioids has a chance of getting an overdose if taking more often or at higher doses than recommended, taking opioids with alcohol or sedatives, or using injecting drugs. During an overdose, a person may breathe slowly, irregularly or even no breathing. Unlike other life-threatening medical emergencies, opioid toxicity is reversible if the fast-acting drug naloxone is administered in time. However, people experiencing an overdose may not be capable of asking for help.

In a recent study published in Science Translational Medicine, a group of scientists and computer engineers from the University of Washington, the United States, developed a new smartphone app called Second Chance that could detect early signs of opioid overdose. The app uses a sonar system to assess one’s breathing rate and sense when an opioid overdose has occurred. It works by emitting sound waves from the phone speaker, and then detected the bounce off waves from the user’s chest by the microphone.

The scientists tested the app in a legal injection site located in Vancouver, Canada. Among the 49 cases tested, the app was capable to detect overdose-related symptoms about 90 % of the time and can track a person’s breathing from up to 3 feet away.

This innovation can help connect potential overdose victims with widely available life-saving interventions. The research team is applying for FDA approval and it is expected that soon this app will be available to the market.