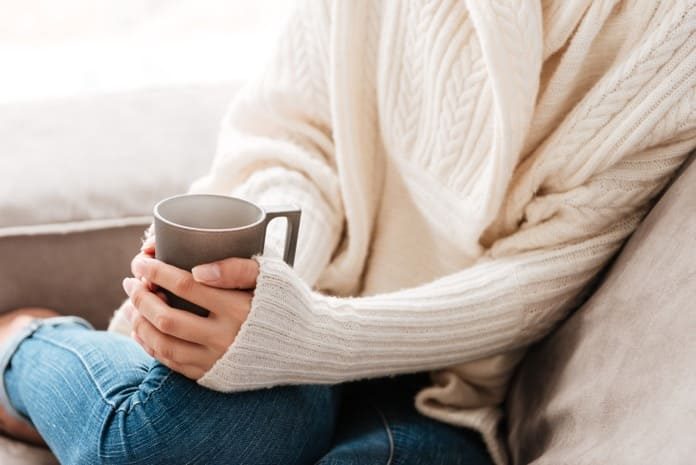 In a recent study, researchers examined whether a new imaging technology, photoacoustic tomography, can be used to screen for ovarian abnormalities.

PAT imaging technique allows for a deep scan of tissue

Photoacoustic tomography (PAT) is an imaging technique that allows a reasonably deep scan of tissue. In order to capture and visualized the ovaries, a laser specific to the imaging tool is used. This laser helps the tissue release an excitatory signal which can then be captured for visualization. In a recent study, Nandy and colleagues were interested in using this technology as an imaging tool to visualize malignant ovarian tissue. This study was published in Radiology.

PAT could be used to visualize what could be theoretical biomarkers of ovarian tumors. In this study, they looked at relative total hemoglobin concentration (rHBT) and oxygen saturation (sO2). This study was a pilot study meant for participants who were about to have a salpingo-oophorectomy (i.e. ovary and fallopian tube removal) and participants who had ovarian tumors, or were at great risk for tumors or some sort of ovarian malignancy. The researchers were able to attain 16 participants between February 2017 and December 2017 to be imaged. Of the 16, they looked at a total of 26 ovaries.

Based on their attempts at ovarian cancer detection imaging, the researchers noted that, compared to the normal or benign ovaries, the invasive cancers had a more complex vessel structure. They were able to identify invasive ovarian cancers, benign or normal ovaries, and abnormal growths.

Invasive epithelial ovarian cancers had about 1.9 times higher levels of rHBT compared to the normal or benign ovaries. Those in the “other” group were also showing similar levels to the normal or benign ovaries. In contrast, the opposite trend was seen with sO2 levels, since the sO2 levels in those with invasive cancers were about 9.1% lower compared to the benign or normal ovaries. The “other” group had values more in line with the invasive group.

Overall, sO2 was lower in the “other” and invasive cancers group, while rHBT was actually increased in the invasive group. Yet, the authors noted that conclusions made on rHBT were not as trustworthy since rHBT is not as strong at distinguishing between the types as well as sO2.

The authors expressed some limitations to their study. The depth of analysis of ovarian tissue is about 5-cm, based on the limitations of the PAT. If there are cases of cystic masses in ovaries that do not have blood or have low to undetectable levels of blood, this could also limit PAT signals and could affect accurate sO2 and rHBT level determination.