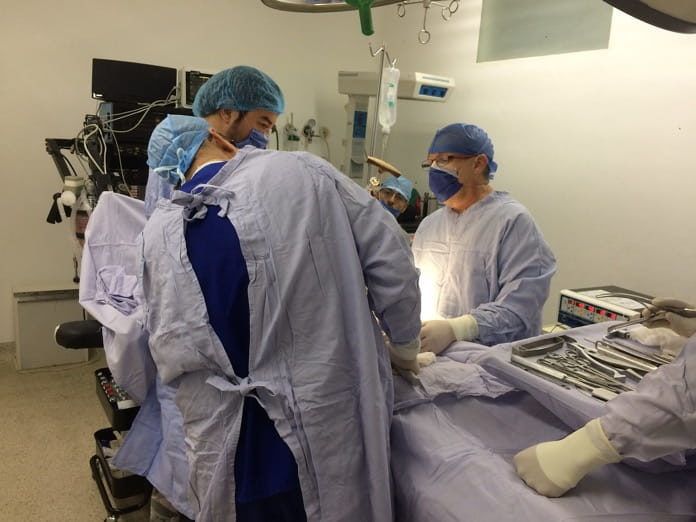 Researchers discuss nerve ablation as a potential new treatment for high blood pressure in a new study in The Lancet.

Hypertension, or high blood pressure, is a serious condition that affects millions of people and increases the risk of stroke and heart attack. Hypertension often requires long-term—and sometimes life-long— treatment to control. In some cases, drug treatments are not enough to control the condition.

The researchers found that two-thirds of the individuals who underwent ultrasound nerve ablation displayed a significant decrease in blood pressure comparable to the decreases achieved by certain hypertension drugs. This reduction was significantly higher than in the group receiving the sham procedure, and patients did not show any adverse side-effects from the procedure.

Future studies will need more participants and follow-up with patients for longer periods after the procedure. However, ultrasound nerve ablation shows great promise as a treatment for hypertension without the need for potentially damaging or using ineffective drugs.