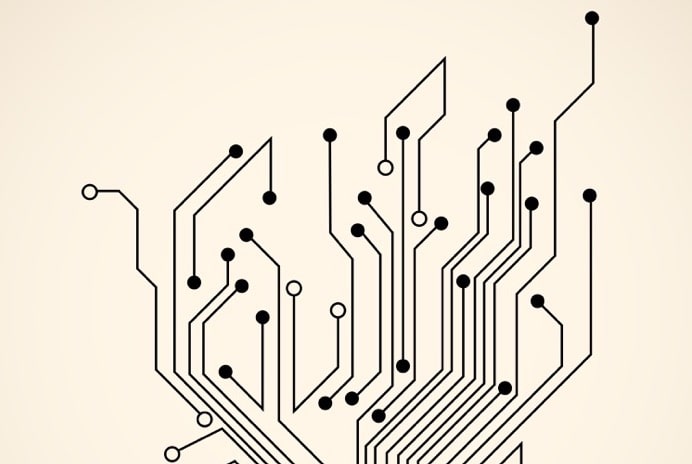 A study published in Science Advances in April 2018 discussed how researchers from the US have developed a new nanosensor to screen ovarian cancer.

Ovarian cancer is the third most common female reproductive cancer in Canada, with 2,800 new cases diagnosed in 2017. Annually, about 1,800 women die from the disease. Ovarian cancer happens when cells divide and multiply in an unregulated way. The exact causes of ovarian cancer are not known, but it has been linked to family history, older age, reproductive history, and obesity.

According to the statistics published by the International Cancer Benchmarking Partnership, the five-year survival rate is 46%. Fortunately, if ovarian cancer is diagnosed at stage 1 before cancer has spread outside the ovary, the five-year relative survival rate can be up to 92%.

Current screening methods for ovarian cancer are antigen CA-125 blood test and transvaginal ultrasonography. The CA-125 blood test determines if the level of CA-125, a protein produced by ovarian cancer cells, has increased in the blood of a woman at high risk for ovarian cancer. Alternatively, the transvaginal ultrasonography examines the uterus, fallopian tubes, and ovaries by putting an ultrasound tube into the vagina. These two methods, however, have high false-positive rates and poor sensitivity for detecting small lesions.

In a paper published in Science Advances in April 2018, a group of doctors and medical specialists from the US developed a nanosensor to noninvasively detect an ovarian cancer biomarker inside a living body, and wirelessly transmitted to an external detector. This nanosensor, composed of an antibody-functionalized carbon nanotube complex, can detect human epididymis proteins (HE4) in or near the fallopian tube, ovary, uterine cavity, and peritoneal cavity. The device was also probed with a near-infrared source for optical excitation and collection.

The researchers continued to evaluate the nanosensors in live mice. The nanosensors were placed within the peritoneal cavity to the interior of the parietal peritoneum medially above the intestines. The researchers successfully collected the signals emitted from the sensors by placing an optical probe few centimeters above the mouse skin. The collected information from subjects with ovarian cancer was significantly different from that without cancer.

The technique developed by the researchers is simple, non-invasive, and applicable to patients with risk factors for ovarian cancer disease to detect disease onset, recurrence, or to monitor treatment response.