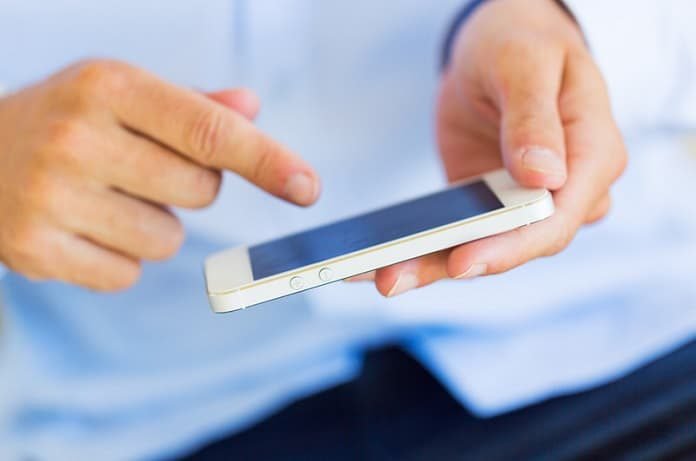 To date, patients with suicidal behavior have been treated with safety plans on paper in addition to psychotherapy. An upcoming study will assess whether a new mobile application focusing on suicide prevention will be more effective in reducing symptoms associated with suicide risk.

Suicide and suicidal behavior is a nationwide issue. In Denmark specifically, 8,000-10,000 people attempt suicide every year. One suicide-prevention technique is to try to decrease suicide ideation, which refers to painful thoughts that may or may not lead to self-harm or suicide. This has been done with the use of a safety plan, which contains basic information such as warning signs and symptoms, coping strategies, and distraction techniques. A paper version of this safety plan, along with traditional psychotherapy, has become an integral part of the treatment plan in Danish Suicide Prevention Clinics. With recent increases in the use of modern technology such as smartphones, the World Health Organization (WHO) has recommended the use of mobile devices in the treatment and prevention of suicide and suicidal behavior.

Andreasson and colleagues published in the journal Trials their proposal to assess whether a mobile application called MyPlan will be more effective in reducing suicide ideation and other symptoms than the traditional paper form of the safety plan. The trial, to be conducted in July 2017 after an initial pilot study, will include 546 participants from seven national Suicide Prevention Clinics. The participants will be divided into two groups; one group will receive safety information via the MyPlan app and the other via the paper safety plan. Both groups will receive standard short-term (8-10 sessions) psychosocial therapy. The researchers will measure reductions in suicide ideation after 12 months of treatment using the Beck Suicide Ideation Scale (BSS). The BSS consists of 21 questions that assess suicidal thoughts; a higher score indicates more severe suicide ideation. Secondary outcomes will also be measured, such as hopelessness and depression.

The authors are expectant and hopeful that the MyPlan application will be a much more effective suicide prevention method. The present accessibility of smartphones is promising (an estimated 82% of the Danish population owned a smartphone in 2016), and the features are attractive. The application contains features of distraction such as photos, music, and videos, a map function with crisis-aide, direct phone links, and a virtual hope box, to name a few. Hopefully, this study will shed light on new possibilities for suicide prevention.