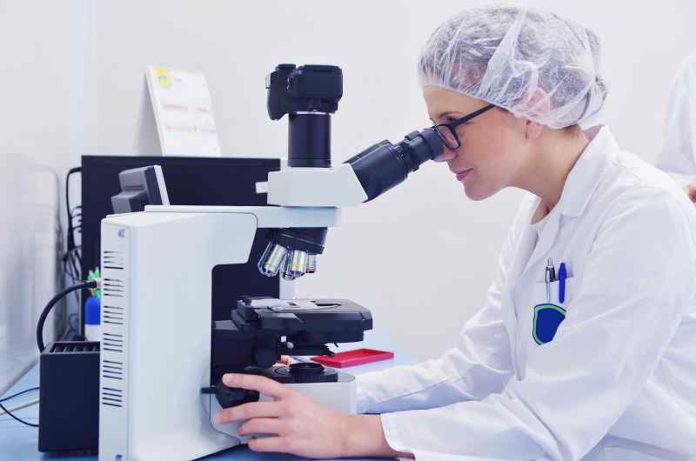 Cancer is characterized by uncontrolled growth of tumor cells, leading to cell death. Tumor cells are able to do this because of defects in their DNA which lead to altered expression of proteins involved in cell growth and cell death. Examples of these types of proteins are RAS GTPases, which are produced by H-RAS, K-RAS, and N-RAS genes. Mutations in these genes are found in nearly 30% of human tumors, and even higher prevalence in specific cancers.

Normally, RAS GTPases cycle between GTP-bound, active and GDP-bound, inactive states. In their active states, the proteins promote cell division by activating downstream genes. Normally, GTPase activity converts GTP to GDP, deactivating the protein until it is exchanged for a new GTP from the environment. When RAS genes are mutated, RAS GTPases can be changed so they are less sensitive to factors that move them to their inactive states or GTPase activity can be disabled completely, leaving the protein in its activated state and constantly promoting cell growth. Due to the prevalence of mutations in tumors, inhibiting RAS genes is a large field in cancer research.

In this study, Spencer-Smith et al. developed a new method of inhibiting RAS. Published in Nature Chemical Biology, the paper outlines how the research group used monobodies to inhibit RAS, and thus decrease levels of RAS GTPase. Monobodies are synthetic proteins that act similarly to antibodies, but can act in any redox environment, meaning they can be used on the genetic level. The efficacy of the research group’s monobody was tested in vitro (under laboratory conditions).

The researchers found that the monobody they developed (NS1) selectively binds to H-RAS and K-RAS but not N-RAS. NS1 still inhibits RAS signaling leading to cell growth, and does not affect nucleotide release or exchange. Spencer-Smith et al. further investigated the monobody interactions via electron microscopy and determined that NS1 inhibits RAS dimerization, the combination of multiple subunits, disrupting chemical signalling. Important takeaways from the study are that H-RAS and K-RAS interact with NS1 differently, but both interactions inhibit RAS dimerization and signaling. Future work should focus on determining molecular specifics of the interactions to aid in RAS targeting. 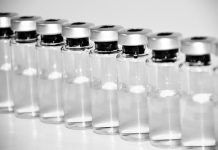 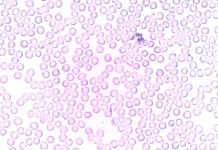 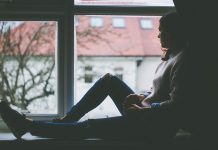