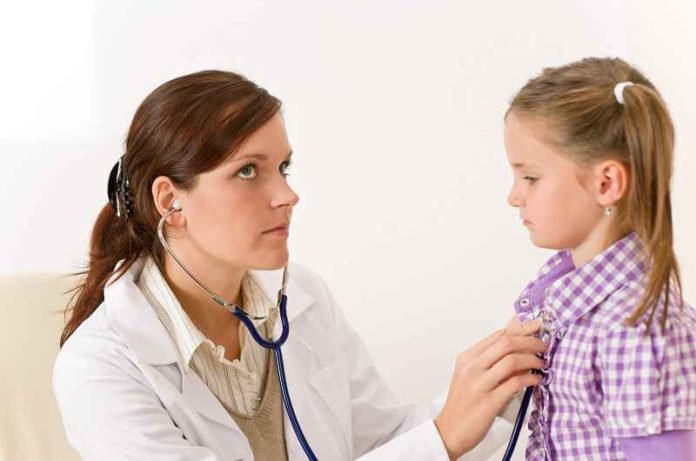 A 2016 research group compared the accuracy of an index for the ImmunoXpert assay against the standard C-reactive protein (CRP) and procalcitonin (PCT) assays for diagnosing bacterial and viral infections in children. The ImmunoXpert assay index was found to correctly diagnose viral infections 8.6% more than the CRP and 6.3% more than the PCT assay in feverish children aged 2-60 months.

There is often a great deal of similarity between the symptoms of bacterial and viral infection in children and as such clinical assessment is not always sufficient to distinguish between the two. Misdiagnoses of bacterial infections as viral can lead to delays in receiving appropriate treatment and are associated with increases in the rate of mortality. Misdiagnoses of viral infections as bacterial can lead to the overuse of antibiotics – medications which kill or limit the growth of microorganisms such as bacteria – which is linked to increasing rates of antibiotic resistance, which make certain bacterial infections more difficult to manage. If bacterial and viral infections are to be accurately diagnosed and treated, the development of effective diagnostic tools will be required.

Patients between 1 and 60 months with a fever 38°C or higher (or without a known source for up to 6 days) and other symptoms of respiratory tract infection were recruited for the study from 4 hospitals in the Netherlands and 2 in Israel. Children receiving antibiotics prior to the study, experiencing a fever within the previous 3 weeks, having impaired physical function or speech, moderately to severely impaired metabolisms, immune disorders, infection with HIV or hepatitis A or B, or other ongoing disease states were not included. Non-infected controls were used for comparison. 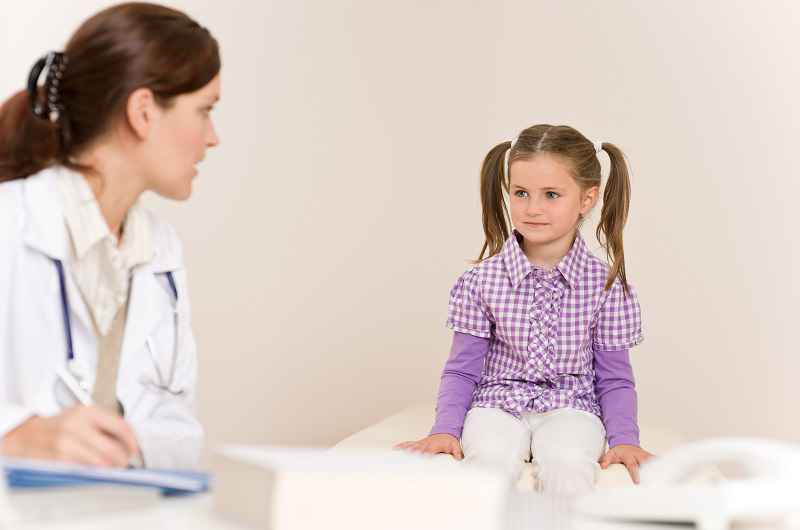 Blood and nasal samples were collected 24 hours after hospital admittance. Samples were analyzed for levels of TRAIL, IP-10, CRP, and PCT, for indicators of 15 common respiratory viruses, and for the presence of bacteria in the blood. The results of the ImmunoXpert assay were indexed according to their likelihood of bacterial infection. Scores below 0.35 were classified as viral, between 0.35 and 0.65 as uncertain, and above 0.65 as bacterial. Simultaneously, the medical data for each patient were also independently reviewed by 3 pediatricians from the same country as their patients, unaware of their patients’ index score, who classified each case as caused by viral, bacterial, or mixed infection, not caused by infection, or indeterminate. Bacterial and mixed infection were grouped in the analysis due to similarities in their treatment. In the analysis, bacterial diagnoses were classified as either majority (having agreement between 2 pediatricians of 3) or unanimous diagnoses. In cases in which 2 or more pediatricians diagnosed the cause as indeterminate or all 3 provided different diagnoses, the diagnosis was considered inconclusive.

Overall, the results of this study found the TRAIL, IP-10, and CRP ImmunoXpert assay superior to the standard CRP and PCT assays for identifying viral infections in children 2-60 months with a fever. Though similar results were observed in children 1-2 months, a larger sample size will be required to produce conclusive data. As the time between hospital admission and study recruitment was not taken into account, the effect of this variable, i.e. with respect to worsening or improvement of symptoms, on diagnostic accuracy was not taken into account. Though unaware of their patients’ index scores, the pediatricians were privy to patient medical data, including results of the standard CRP assay, which may have influenced their diagnoses. The diversity of the study population and of pediatric expertise represented in this study are to its credit, increasing the generalizability of its results to similar patient populations. Future research may be required to determine the accuracy of this diagnostic tool in children with coinciding diseases, chronic infections, and immunodeficiency. If found to be cost-effective, assays examining levels of TRAIL, IP-10, and CRP, such as the ImmunoXpert assay, may serve as reliable ways to identify non-viral infections in children.