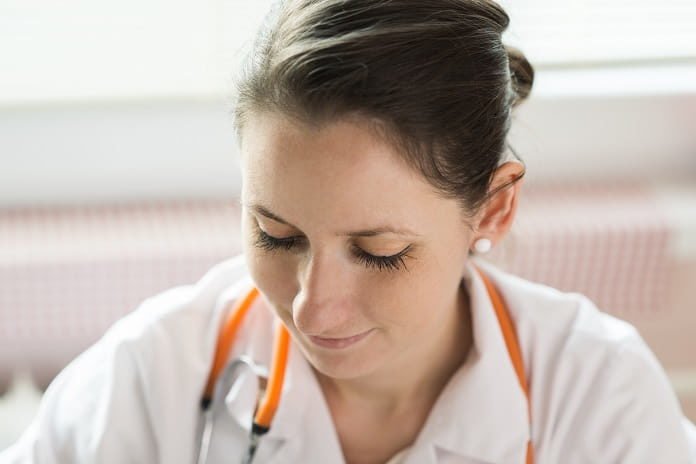 An article published in the Gynecologic Oncology Research and Practice reviews the current medications available for treatment of ovarian cancer.

Epithelial ovarian cancer is commonly diagnosed in its advanced stages. Although current management for ovarian cancer is effective in inducing a complete remission, a large proportion of patients eventually experience recurrence.

In an article recently published in Gynecologic Oncology Research and Practice Herzog and Monk reviewed the currently available medications in the management of epithelial ovarian cancer. Platinum-containing induction chemotherapy has been the first-line treatment for women with advanced ovarian cancers. However, there have been conflicting studies on the role of maintenance chemotherapy after achieving an objective response during induction. Some studies show that maintenance chemotherapy is beneficial for patients with ovarian cancers while others say otherwise.

When it comes to cancer recurrence, both platinum-based and combination chemotherapy have been used to address this issue. However, nearly all patients eventually become resistant to platinum-based medications which render the chemotherapy ineffective. Poly-ADP ribose polymerase (PARP) inhibitors such as olaparib are currently being studied for its role in recurrent and platinum-resistant ovarian cancers. However, the use of these medications is also associated with various adverse effects.

Overall, the medications used for ovarian cancer provide opportunities for improving response rates and prolong progression-free intervals. However, complexities in drug interaction can affect the selection process in which medication to use. Platinum-based therapy is still recommended as first-line therapy in women diagnosed with advanced epithelial ovarian cancers. PARP inhibitors are recommended in patients who develop resistance to platinum-based medications. Bevacizumab is another option for some patients with recurrent ovarian cancer.

Currently, there are limited treatment options for patients who are resistant to platinum-based medications and have contraindications to PARP inhibitors or bevacizumab.  This unmet need is currently being addressed through the accelerated FDA approval process of two drugs, olaparib and rucaparib, for the treatment of recurrent disease.