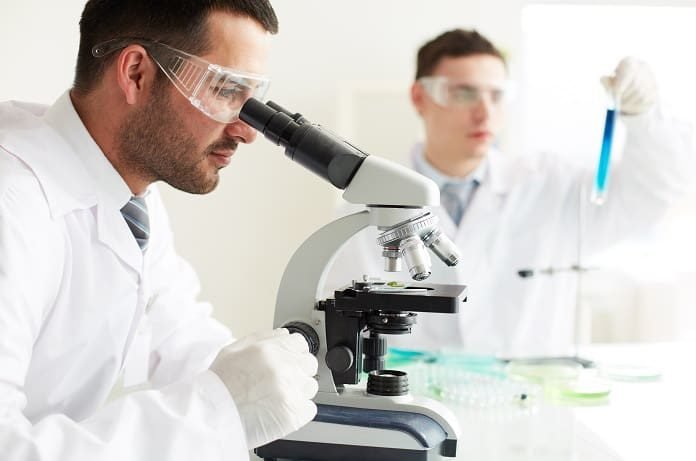 A new gene-editing technique could lead to the prevention of many genetic diseases in humans. The CRISPR/Cas9 system is highly efficient and precise and has the potential to serve clinical purposes in the future.

Many genetic mutations in humans can lead to chronic health problems or even death. Famous examples of this kind of harmful mutation include the BRCA1 and BRCA2 gene variants, which are linked to increased breast and ovarian cancer risk, and the MYBPC3 mutation, which causes a heart condition called hypertrophic cardiomyopathy. Gene editing, in which faulty genes are replaced in the embryo, has long held promise as a treatment and prevention option. However, gene editing in humans has largely remained in the realm of science fiction—until recently. This is because the methods used to replace genetic mutations were either not sufficiently precise or they led to undesirable side effects, including embryonic cells with different genetic sequences.

In a recently published study in Nature, Ma and colleagues report about a newly available gene editing technique that holds promise for editing human embryos. Their technique makes use of CRISPR/Cas9 system, which can precisely and accurately replace specific genetic sequences with new sequences. A CRISPR/Cas9 construct cuts DNA at a specific location and replaces that DNA with a new sequence. The scientists collected skin, blood, and semen from an adult man with the MYBPC3 mutation. The patient’s cells were sequenced and cloned, and Ma and colleagues tested different CRISPR/Cas9 constructs, inserting each construct into a different clone. The researchers also used the CRISPR/Cas9 construct directly on zygotes, or pre-embryonic cell clusters, which were then allowed to develop into embryos. This was done on zygotes at different stages to assess differences in efficiency and precision.

Although Ma and colleagues’ method shows great promise, it cannot yet be implemented for treating medical conditions. Some of their results indicate that CRISPR/Cas9 may have continued to alter the genetic code after its intended target and may have caused unintended insertion and deletion changes to DNA. Further, some of the embryos displayed mosaicism, in which some cells had the corrected mutation and some had the disease-linked mutation. If it remained undetected, this kind of mosaicism could lead to problems when diagnosing conditions later in life. Some of these concerns could be addressed by using the CRISPR/Cas9 technology at an earlier stage of fertilization. Future research must also address whether this gene-editing technique is applicable to other genetic mutations in humans.