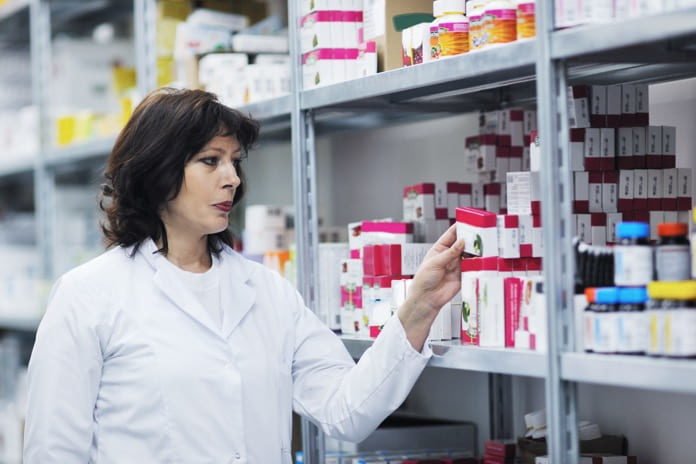 Due to a complex and poorly understood mechanism of action, only two medications are currently approved for the treatment of ALS.  A multicentre trial was recently carried out in Germany to determine whether rasagiline could improve survival rates in patients with ALS when used with one of these currently approved drugs.

Amyotrophic lateral sclerosis (ALS) is a neurodegenerative disease characterized by progressive muscle weakness and deteriorating motor activity. In late stages, most patients succumb to breathing difficulties. Patients with ALS have a median survival of two to three years after the onset of the disease, and there is no known cure.

Few treatment options are available to patients with ALS, with only two FDA-approved drugs on the market. Riluzolecan prolongs survival by a few months while edavarone has been shown to improve functional scores in certain subsets of patients. Rasagiline is a drug that has shown therapeutic activity in the treatment of Parkinson’s disease by inhibiting the breakdown of dopamine and serotonin in the body. Its use in studies of mice with ALS has been associated with prolonged survival rates.

How effective is rasagiline as an add-on therapy?

Investigators in Germany carried out a multicentre, randomized, controlled, phase-2 trial to investigate the potential of rasagiline as an add-on therapy to riluzole. Their work was published in The Lancet Neurology.

Patients with ALS who had been living with the disease from 6 to 36 months and had been taking riluzole daily for at least 3 months prior were enrolled. Participants received either riluzole and rasagiline or placebo daily for a treatment period of 18 months. Clinical and physical examinations were administered 2, 6, 12, and 18 months after the first visit. The main outcome measured was survival.

A total of 252 patients were enrolled in the study. No significant difference in survival between placebo and rasagiline groups was found. At the end of the 36-month treatment period, the survival rate was 53% in the placebo group and 43% in the treatment group. The rate of adverse events was similar across groups, with most adverse effects attributable to the progression of the disease.

Exploratory analysis suggested that rasagiline may have slowed the progression of the disease during the first six months of treatment. However, this effect may be due to a higher number of rapidly progressing patients being sorted into the placebo group instead of the rasagiline group.

The study authors suggest that group allocation in future trials should factor in disease progression rate to determine the extent of this effect. If rasagiline does have a disease-modifying effect in the first six months of treatment, it would be a welcome addition to the limited handful of treatments available for ALS. 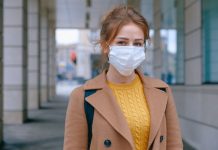