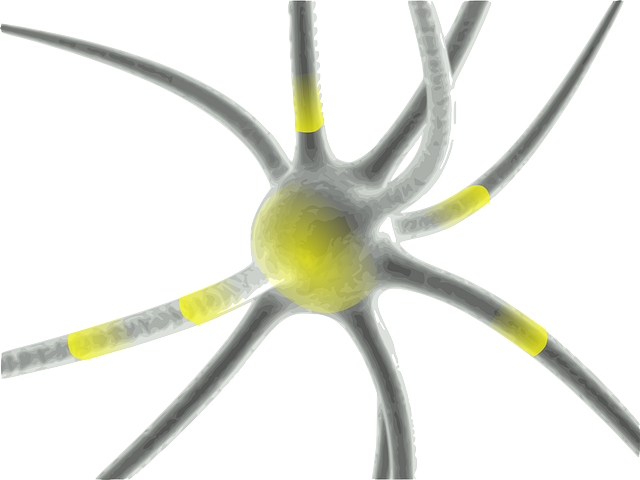 Part of the reason for the devastating global impact stroke has is that the exact mechanism by which the neurological damage is caused by stroke is poorly understood. A study recently published in the journal Scientific Reports explores a hypothesis for how ischaemic stroke causes neurons to die and also examines a molecule that may be able to stop this process (2).

So, what’s the proposed mechanism? Well, it all revolves around glucose. Human cells use glucose as fuel. But not all cells use glucose in the same way. Most cells utilize glucose using a process known as glycolysis. However, in nerve cells, an alternative mechanism for metabolizing glucose is used – the Pentose Phosphate Pathway (PPP).

The main reason this pathway is preferred in neurons is that it minimizes oxidative by-products associated with glycolysis. These oxidation products, if they accumulate in neurons, cause cell death. An enzyme called APC/C-Cdh1 is responsible for pushing neurons towards the PPP pathway instead of glycolysis.  Essentially APC/C-Cdh1 prevents glycolysis by switching off another enzyme called PFKFB3.

It has already been shown that APC/C-Cdh1 is inhibited in response to stroke. It is thought that, with this enzyme out of action, a cascade of events is triggered that leads neurons to metabolize by glycolysis, which is followed by oxidation products building up in the neurons and ultimately cell death.

The beauty of such a cascade explanation is that it creates numerous potential points of intervention. Each step in the cascade represents a potential target for treatment. The problem is developing molecules that can successfully, safely, and effectively target a particular step.

This study attempts to overcome this particular challenge. The molecule in question is named AZ67 and it attempts to target PFKFB3. The goal of this study was to examine whether AZ67 can successfully inhibit the enzyme PFKFB3, and, in doing so, does it counter the effects of ischaemic stroke.

How did they test it? And what did they find?

The research team first tested the molecule outside of a living system (in vitro) by carrying out a test of enzyme function. They measured the rate at which the enzyme PFKFB3 functions. Then they repeated the test, this time in the presence of the test molecule AZ67. They found that AZ67 successfully inhibited the action of PFKFB3. This effect was shown to be dose-dependent, higher concentrations of AZ67 resulted in greater inhibition.

To test the effects of AZ67 on living neuron function, the team used neuron cell cultures from mice that had been genetically manipulated to produce human PFKFB3 enzyme. In these mice neurons, AZ67 was shown to be non-toxic at test concentrations and continued to inhibit PKFKB3. All very promising so far.

In order to explore their hypothetical mechanism of action, the researchers placed neuron cells in a substance that stabilized the enzyme PFKFB3. This, as predicted, resulted in an increase in neuron cell deaths. Interestingly, this increase was counteracted by the introduction of the test molecule AZ67.

Similarly, they further tested the hypothetical mechanism by introducing a compound known to inhibit APC/C-Cdh. Remember, APC/C-Cdh switches off PFKFB3. Blocking APC/C-Cdh means greater PFKFB3 activity. So again, the result was an increase in neuron cell deaths and again this effect was successfully reversed by AZ67.

They also compared the effects of AZ67 on neurons (which are naturally low in PFKFB3) and another group of brain cells called astrocytes. Astrocytes naturally contain much higher levels of PFKFB3. As a result, concentrations of AZ67 that worked to inhibit glycolysis in neurons, had little effect on glycolysis in astrocytes. This suggests the proposed mechanism by which AZ67 inhibits glycolysis (switching off PFKFB3) is accurate and that AZ67 does not have the same effect on astrocytes because they have a surplus of PFKFB3.

Finally, they demonstrated that AZ67 can reduce the loss of motor skills that occurs in the case of ischaemic stroke. Blood flow to the brains of a number of mice was temporarily interrupted, mimicking the effect of an ischaemic stroke. The mice who were subsequently treated with AZ67 demonstrated a significantly smaller reduction in motor skills than the control mice.

This study accomplishes three things in one piece of research. Firstly, it proposes an explanation for the cellular mechanisms that lead to neuron death in stroke, secondly it proposed a molecule that can potentially target this mechanism and thirdly, through a series of in vitro and in vivo experiments, it provides significant evidence to support this proposed mechanism and demonstrates how AZ67 can prevent or reverse these effects.

Of course, this study represents a very early stage on the drug development path. AZ67 has many, many more hurdles to overcome before it even reaches large scale clinical trials. But the results of this study are extremely promising both for the potential of AZ67 and the potential new treatment targets the stroke cascade provides.

Image by OpenClipart-Vectors from Pixabay 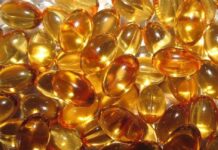