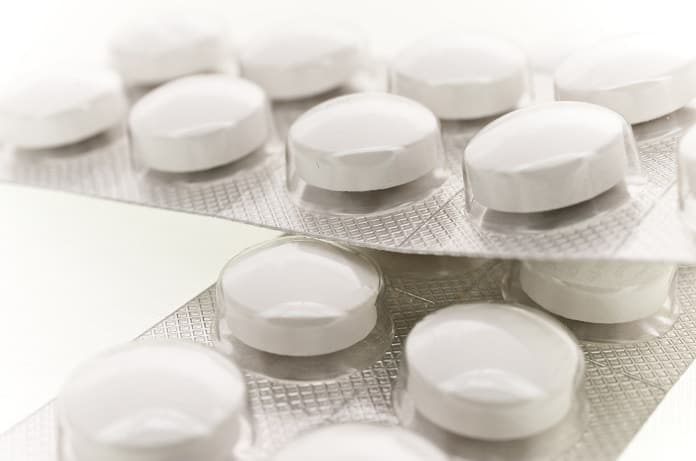 The opioid epidemic is a public health concern in North America. Drug manufacturers are researching a new class of painkillers as a new approach to combat this epidemic.

A news article published in Science Magazine discusses a new class of painkillers that are called biased opioid agonists. Biased opioid agonists are currently being researched by drug manufacturers as a potentially safer alternative to traditional opioids. They selectively activate the pain-relief pathway. Biased opioid agonists provide a similar amount of pain relief as morphine, without the risk of respiratory depression. Trevena, a biopharmaceutical company in Pennsylvania, recently announced its new drug submission to the FDA. Trevena has submitted an intravenous biased agonist opioid called oliceridine (to be marketed as Olinvo) for approval. There are other drugs with a similar mechanism of action that are currently being researched by other pharmaceutical companies.

In patients who have been taking opioids for a length of time, they often experience withdrawal symptoms when the opioids are suddenly discontinued. This is the effect of dependence on the medication. Tolerance is when the patient continuously requires a dose increase of the medication to produce the same effect. Dependence and tolerance are two other concerns with traditional opioids.  These side effects are also being studied in this new class of painkillers.

Biased opioid agonists are a promising group of medications and will be a welcome addition to pain management. As more research is conducted, there will be more information available about its appropriate placement in pain management guidelines.