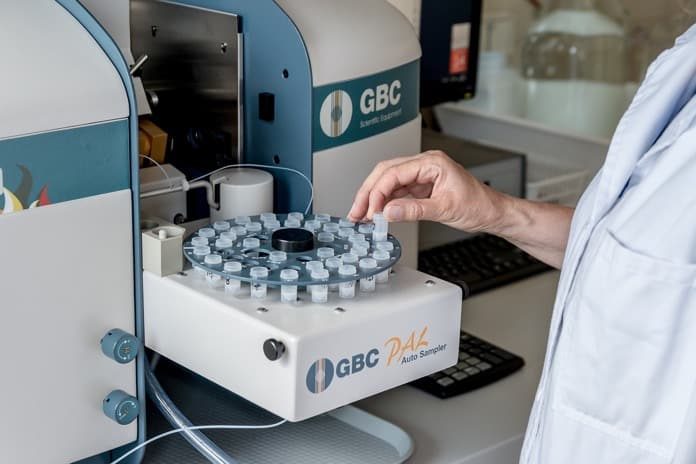 Researchers from the United States utilized ribosome display technology to generate six antibodies that could diagnose and treat Zika virus.

Zika virus disease, also known as Zika fever or Zika virus infection, is primarily caused by a bite of an infected mosquito from the Aedes genus. The disease can also be transmitted through different forms of transmission such as blood transfusion, sexual contact, and organ transplantation. The infection often causes no or only mild symptoms of fever, rash, conjunctivitis, muscle and joint pain, and headache, similar to a very mild form of dengue fever.

Zika in early pregnancy has found significantly increase the risk of birth defects. According to the Centers for Disease Control and Prevention, nearly 10 % of babies of women with confirmed infection during pregnancy in US states and about 5% in US territories had Zika-associated birth defects. This can cause serious pregnancy complications such as fetal loss, stillbirth, and preterm birth.

No drug to treat Zika virus

Infection with Zika virus may be suspected based on symptoms of persons living in or visiting areas with Zika virus transmission. Currently, the diagnosis of an infection can only be performed by laboratory tests of blood or other body fluids. While there are currently no curative treatments or vaccines available for the Zika virus, symptoms such as fever and rash can usually be relieved by getting plenty of rest, drinking fluids, and treating fever with common fever drugs.

In a recent study published in the journal PLOS ONE, a group of researchers from the United States utilized the ribosome display technology to select and evolve proteins from an antibody library with very high diversity to bind to the Zika virus. The researchers have generated six synthetic antibodies that would match the virus and thus could still be used in future therapeutic settings or diagnostics.

The antibodies, which are inexpensive to produce, could be used in a simple filter paper test to detect the virus in the field. More surprisingly, one of the antibodies, namely scFvs, may have dual utility as diagnostics capable of recognizing Zika virus and may be further developed to treat Zika virus infection.