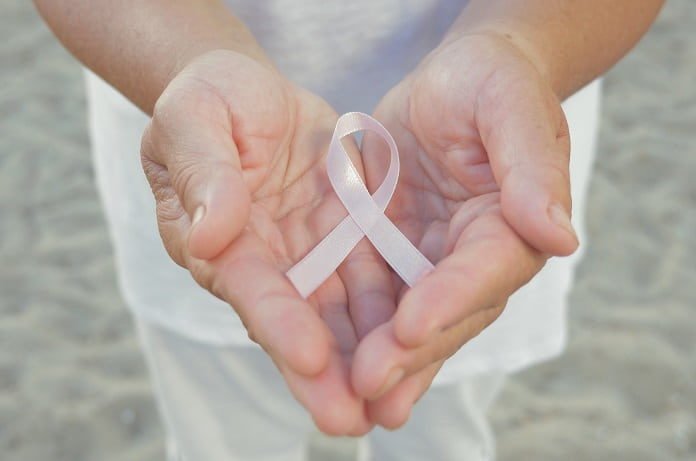 A recent study determines whether the prevalence of neuropathic pain in women following breast cancer treatment is higher compared with those in other cancer types.

Neuropathic pain is pain that is caused by damaged or dysfunctional nerve cells, which results in pain signals being sent to the brain. It is associated with a host of diseases and conditions, including diabetic neuropathy, multiple sclerosis, HIV infection, alcoholism, cancer, and chemotherapy. It is quite unlike nociceptive or non-neuropathic pain in that it may not respond to treatment with analgesics and anti-inflammatory drugs such as paracetamol and codeine but can often be treated by antidepressant or antiepileptic medication.1

A new study reviewed data from the literature that documented the prevalence of neuropathic pain in women after breast cancer treatment. The findings of the study were recently published in the journal Pain.2 This review used data from studies where women had undergone treatment for stage I–III breast cancer but not metastatic cancer.

Data from a total of 16 studies were examined. These included 13 studies that used screening questionnaires for neuropathic pain assessment, and three studies using criteria proposed by the Neuropathic Pain Special Interest Group (or NeuPSIG, a group constituted by the International Union for the Study of Pain). NeuPSIG screening involves using a set of four criteria that include: 1) pain distribution corresponding to neuroanatomical distribution, 2) patient history suggesting a lesion or disease of the somatosensory nervous system, 3) a confirmatory test demonstrating the presence of the positive or negative sensory signs, and 4) a diagnostic test demonstrating the presence of a relevant lesion or disease.3

One limitation of this study is that several previous studies were excluded from analysis as they did meet the inclusion criteria. Therefore, the estimates of neuropathic pain prevalence may not represent the data in the literature.

This was the first review to examine the prevalence of neuropathic pain in women who were treated for early-stage breast cancer and the findings suggest that roughly one third to one-half of women who suffer pain have neuropathic pain. The researchers emphasize the importance of proper pain assessment to help distinguish non-neuropathic pain from neuropathic pain, identify pain mechanisms, and guide suitable therapeutic and non-therapeutic interventions for pain management.

Written by Usha B. Nair, Ph.D

How do cancer cells move around the body?