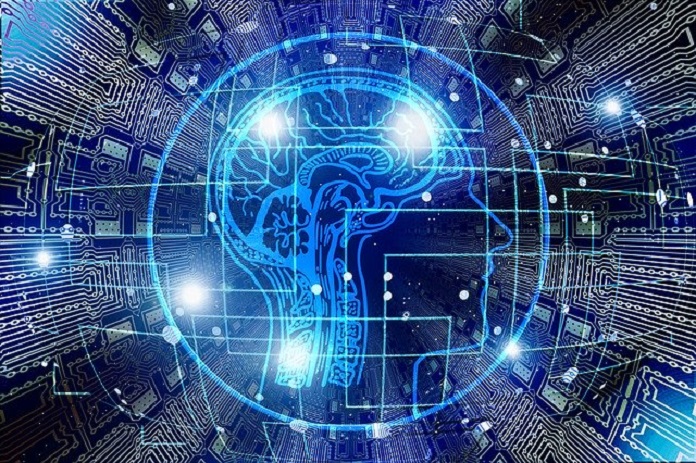 Can machine learning decode the brain’s response to pain and improve our ability to manage pain?

The human brain is nature’s equivalent of a super computer. As technology has advanced, we have developed the ability to measure and understand brain activity, in particular, how the brain responds to certain situations and stimuli. Understanding these brain responses theoretically allows us to manipulate them. A new study published in the journal Current Biology explores whether using neurofeedback technology to measure and decode the brain’s response to pain could allow us to improve pain management (1).

The goal of this study was to use magnetic resonance imaging (MRI) and electroencephalogram (EEG) readings, combined with a computer system to measure and decode the brain’s response to pain in real-time. To do this, the research team subjected 19 participants to painful stimuli of either high or low intensity. The brain response to these stimuli was then fed into a computer system, which decoded the response to pain according to the intensity of the stimulus. Essentially, the computer system learned to recognise what the human brain does when it is in various states of pain.

The next step was to see if the computer system could accurately detect and respond to these stimuli. In this adaptive control system, participants were connected to an electrode on their left hand. This electrode was attached to two separate electrical stimulators, one for high intensity pain and one for low intensity pain. These stimulators were controlled by the same computer system that was monitoring the pain response, creating a closed loop system. Participants received both high and low intensity stimuli. Using the brain response, the computer system was able to learn which electrical stimulator delivered high and which delivered low and was able to preferentially select the low stimuli stimulator. Although it was not perfect, it preferentially selected the lower stimuli option beyond what could reasonably be expected by chance.

However, perhaps the most interesting finding of this study is that the brain realises it has been decoded. A further experiment where subjects were encouraged to maximise their brain activity in order to make pain clearer for the adaptive response, had an interesting result. Firstly, it found that the pain encoding the area of the brain being read by the machine was “turned down” in response to the decoding and secondly that the brain’s own pain control system began to become more activated. This endogenous modulation system controls how much pain we feel and is often dysfunctional in chronic pain patients. Once the brain realised the initial signalling pathway was being decoded and altered, it began to change how it responded to the pain stimuli.

Study highlights potential use for neurofeedback in pain management

This study highlights the technical possibility of decoding the brain’s pain signalling pathway and using a closed-loop system to influence it. The experience of pain is currently viewed as inherently subjective. There is no way to accurately measure pain. In many other disease states, healthcare professionals use biomarkers as an objective measure of the disease. For example, in hypercholesterolaemia, your blood level of LDL-cholesterol offers an objective measure of the disease severity.

Currently, there is no equivalent measure for pain. This has implications both for the diagnosis of pain-related conditions and for their management. How can a doctor tell if the pain management is working, particularly in light of the fact that many stronger pain killers carry the potential for misuse? The ability to decode and measure pain stimuli via neurofeedback would have a profound impact on pain management.

However, although the study demonstrates that decoding and altering a response is possible, it also highlights the difficulties in doing so. In particular, it highlighted the brain’s ability to recognize this decoding and change its response as a result. This challenge may be difficult to overcome but it has opened the door to new research possibilities.