Home Medicine Pediatrics What Are the Neonatal Risks Associated with Bariatric Surgery? 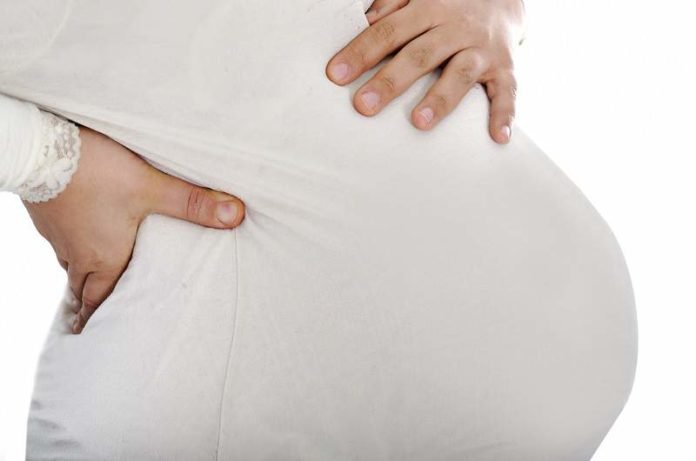 Bariatric surgery generally influences the metabolism and hormonal balance of a patient, which can affect fetal development. Mothers with a history of bariatric surgery pose a higher risk of neonatal complications, specifically those that wait less than two years post-operation to conceive.

Bariatric surgery is most commonly done when patients have a body-mass index that is higher than 40. The procedure generally causes restrictions in stomach size and alterations of nutritional absorption. Following the procedure, on average, patients lose about 30% of their weight with a successful resolution of any obesity-related comorbidities, with long-term effects lasting for over 10 years. About 20% of women are obese during conception, which can cause many perinatal complications and is often associated with morbidity. There has been a lot of research looking into obese pregnancies in relation to perinatal complications, such as hypertensive disorders and gestational diabetes. However, research still needs to be done on other complications, specifically those that arise when the mother has nutritional deficiencies.

Since bariatric surgery causes changes in the patient’s metabolism and nutritional absorption, it can affect the fetal development of those that become pregnant shortly after the operation. It has been recommended that patients should wait two years post-operation before becoming pregnant, however, the influence of this allotted interval on perinatal outcomes has yet to be assessed. Therefore, Parent et al. conducted an investigation to confirm the safest amount of time between bariatric surgery and conception. Furthermore, this investigation assessed the risks of perinatal complications in patients who have underwent bariatric surgery, specifically prematurity, admission into the neonatal intensive care unit, congenital malformation, whether the embryo was small for its gestational age, birth injury, neonatal mortality, or a low Apgar score (less than 8). 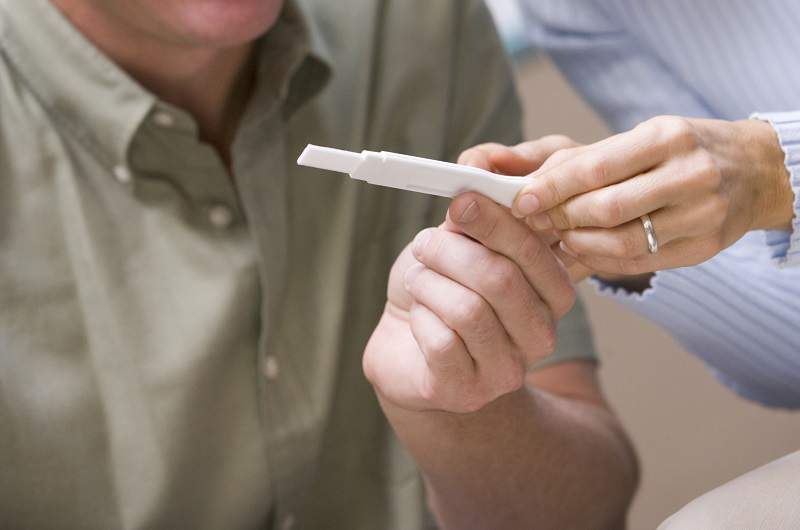 The investigation was a population-based retrospective cohort study, looking at previous studies from January 1st, 1980 to May 30th, 2013 from hospitals in Washington State. Data was collected from birth certificates and from maternal linked hospital discharge data. There was a total of 10 296 patients studied, 1959 of whom had a history of bariatric surgery. It was found that mothers who have had bariatric surgery in the past posed a higher risk of birthing a neonate that was premature, smaller than average, achieved an Apgar score less than 8, or admitted into the neonatal intensive care unit. These results were further investigated by specifically looking at the time interval patients waited after bariatric surgery to conceive.

It was found that mothers that had an operation-to-birth interval of less than two years had a higher risk of delivering prematurely, an infant born smaller than average, or an infant that would be admitted to the neonatal intensive care unit.  Therefore, patients that have undergone bariatric surgery in the past are at a higher risk of having perinatal complications. Furthermore, risks are intensified if the patient waits less than two years after bariatric surgery to conceive. This research can help inform decisions regarding the best time interval between bariatric surgery and conception. The main limitation of this study was that it investigated studies over the span of 30 years, in which time operative methods and associated risks have changed. Furthermore, the database used in this investigation did not include the details of surgery, where operations on different physiological sections would cause diverse effects to the physiology, metabolism, and nutritional and hormonal balance of the patients, ultimately diversifying their neonatal effects.