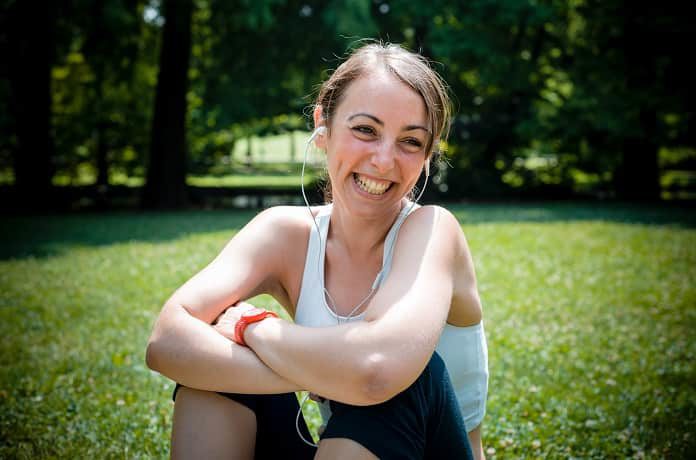 Researchers assessed if residents’ participation in sports clubs is influenced by the characteristics of their neighbourhood such as having green or blue space.

Physical activity has several positive impacts on an individual and participation in club-based sports has also been shown to be very beneficial in improving psychological and social wellbeing. Due to societal developments, participation in sports clubs has seen a decline over the years while individualized sports such as running, cycling, and working out in the gym have gained popularity. These changes have resulted in an increase in the use of informal locations including parks and outdoor spaces for sporting activities.

In this light, Deelen and collaborators conducted an online survey in September 2014 to determine whether neighbourhood characteristics such as proportions of land use, availability of sports facilities, urban density, neighbourhood socio-economic status, and neighbourhood safety affect residents’ participation in sports and preferred sports location. Their study is published in a recent issue of BMC Public Health and includes data from 1,663 adults (18-80 years old) from six municipalities in the Netherlands. The researchers grouped sports participation into four categories

These results show that sports participation is influenced by neighbourhood characteristics with a greater likelihood of participation in sports if there is more green space, blue space, and sports facilities around a neighbourhood. Although these results point to the need for the creation of more exercise-friendly space, further studies are needed to be able to better understand the cause-effect relationship between neighborhood characteristics and participation in sports that will help drive policy.