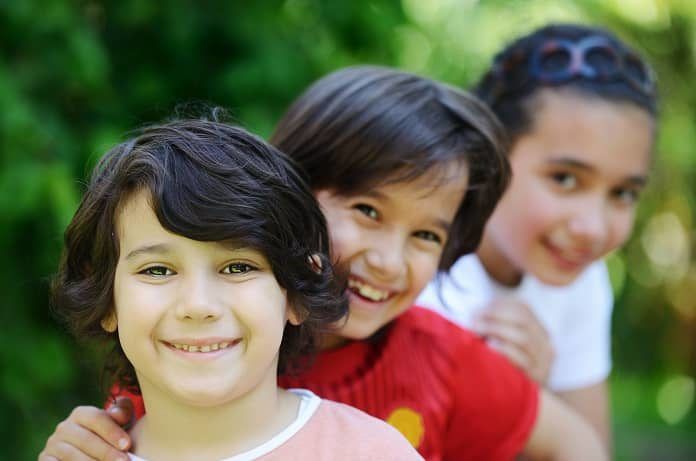 The risk factors for cardiovascular disease, which include diabetes, obesity, and high blood pressure, are becoming more prevalent among youth. As a result, intervention efforts are beginning to target physical activity among youth as a way to prevent these diseases. There have been studies that show high crime, a lack of green space, and overall low perceptions of neighborhood safety may be roadblocks to engaging in physical activity.

The results of studies examining the link between physical activity and neighborhood safety have been mixed. Researchers hypothesize that the link may not lie as much in the safety of a neighborhood but in the perceived safety of that neighborhood. In a study published in BMC Public Health, researchers survey high school students to assess their healthy living behaviours and determine if there is a link between children’s exercise and perceived neighbourhood safety.

The Center for Disease Control’s Youth Risk Behavior Survey (YRBS) was administered to students in 64 high schools in Pennsylvania and 25 high schools within in the School District of Philadelphia. The survey consisted of questions on healthy living behaviours among youth as well as their perception of safety in their neighbourhoods. To assess physical activity, they were asked to record how frequently in the past week they engaged in activities that increased their heart rates and breathing rates. Participation in such activity for five or more days was considered ‘active’. Questions measuring daily video game and TV use as well as recreational computer use were asked to assess sedentary behaviours. Yes and no questions about fruit and vegetable consumption, adequate sleep, tobacco use, gym class, and sports team participation were additional measures of health behaviours, and finally participants were asked to rate their perceptions of safety in their neighbourhood. Only surveys with complete data were used for assessment.

The majority of the sample was female, over the age of 16 years. Out of the total 4,020 participants, 44% engaged in at least one hour of physical activity five or more days per week, and 51.7% stated they watch TV, play video games, or use the computer recreationally for four or more hours per day. Those who did engage in a lot of physical activity were Non-Hispanic white males under the age of 16. In terms of safety perceptions, a total of 7.6% of participants stated they rarely or never feel safe in their neighborhood. Those who felt unsafe participated in less physical activity and were in fact 21% less likely to be physically active.

This study was limited by the vague types of questions asked on the survey, and by the variability of those chosen for the study’s sample which limits the ability to generalize the results.

The presence of a correlation between perceptions of safety and physical activity, but lack of correlation between sedentary behaviors and perceptions of safety revealed that physical activity and sedentary behavior are not consequential opposites of each other, but act independently. This important study demonstrates that improving the perception of neighborhood safety, as well as actual safety levels, is an important component of strategies to increase activity levels in youth. For example, neighborhood “greening” projects have shown to increase both perceived safety levels and activity levels. In addition, with such a strong correlation between sports team participation and reduced sedentary behaviors, focusing on engaging adolescents in sports teams may prove fruitful in combating poor cardiovascular health.