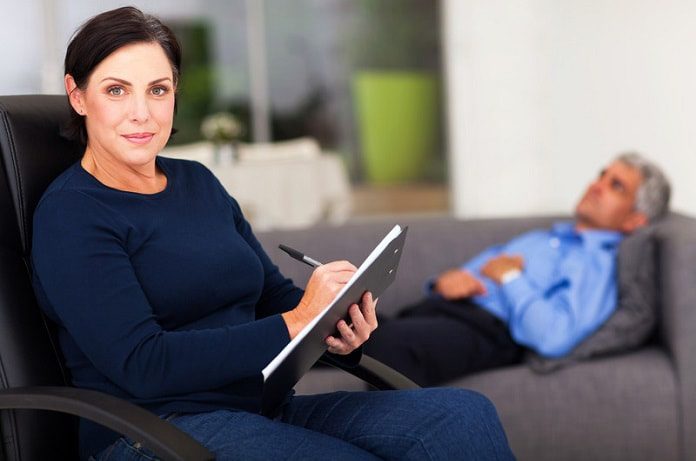 A new study published in the the Lancet Psychiatry looks at the influence of government change on mental health services in Central and Eastern Europe.

Socio-political changes influence our day to day lives, especially health care. After the demise of the Soviet Union, there has been an increase in mental illness in Central and Eastern Europe (CEE). Since then development of mental health services has been hampered in some regions due to natural disasters or civil unrest, which increase the incidence of mental illness and cause people in these regions to suffer from conditions such as anxiety and post-traumatic stress disorder. The need for mental health services has not been met with adequate health practices due to constant changes in government, and the way health care is managed throughout CEE.

Central and Eastern Europe is made up of 23 countries that can be divided into four categories. The first category consists of former Soviet Union countries; Belarus, Russia, Ukraine, Georgia, Azerbaijan, and Armenia. The second is Baltic countries which were also part of the Soviet Union, and includes Latvia, Lithuania, and Estonia. The third group is central European countries of the former Eastern bloc that include the Czech Republic, Hungary, Poland, and Slovakia. Finally, the fourth includes the south-east European countries Bosnia, Romania, Croatia, Moldova, Albania, Bulgaria, Kosovo, Macedonia, Montenegro, Serbia, and Slovenia.

A study published in the Lancet Psychiatry investigated the effects of governmental change on the development of mental health services across Central and Eastern Europe. Results of the meta-analysis show that there have been constant shifts in the mental health system of the region between 1991 and 2016. Across the various countries of CEE, improvements to mental health care systems have occurred at fluctuating rates. Post-traumatic stress disorder (PTSD) seems to be prevalent in CEE due to catastrophes brought about by civil war (Yugoslavia, Albania, Armenia, Georgia, and Ukraine) and natural disasters (Armenia). With the need for medical emergency and trauma services rising, there has been a decrease in infrastructure for other areas of medicine with one of the highest reductions seen in psychiatry beds. These cuts, however, have not been accompanied by an equal increase in good community health programs. Today, mental health care is centred around prescription writing and inappropriate collaboration with the general medicine departments for complete management and overall care. Lack of appropriate government services coupled with the economic and political hostilities has resulted in the incorporation of services by external organisations such as the WHO.

These uneasy transformations are the result of changes in economic and socio-political states where centralised economies have been replaced by more market-oriented economies. With 3% of the health care budget devoted to mental health by governments in the CEE countries, health insurance has surged causing differences in the way different socioeconomic groups in society have access to health care. Excellent services are available to only a portion of the population, and lack of infrastructure provided by the government to set up community clinics for medical services leave a considerable portion of the population without the mental health support that they need. With a substantial amount of funding coming from external organisations, there are fluctuations in the quality of services rendered which corresponds to changes in capital. These variations were exacerbated when external agencies reduced funding to individual countries that joined the European Union (EU). The EU helped joining countries acquire the benefit of mental health services and personnel from other EU countries. This causes substantial instability in the quality of care and the trust patients have for the medical system, often resulting in insufficient and unsatisfactory overall treatment. The inhabitants of CEE countries are in need of stable mental health care management for the development of a longstanding and consistent health systems to provide treatment of grave disorders such as PTSD.