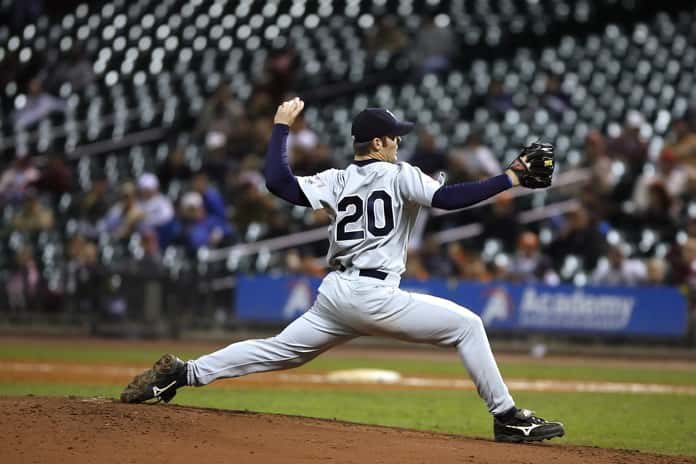 Researchers from FIMS World Sports Medicine Congress dispel myths and strengthen claims on the debate of nature vs nurture, or the effect of heritability, in creating a world-class athlete.

“Nature vs nurture” is a heated debate in our culture. Are leaders born or created? Can someone learn to become a skilled athlete, or is inherent talent required? This age-old question has been contested by many modern and classic scientists throughout centuries including Hippocrates, the father of medicine (460-370 BC), who argued that proper diet, exercise, and genetics are all required for positive health. Though many have proposed answers to each side, it is only recently with the power of statistical genetic research are we able to derive an answer that most closely fits with reality.

In a commentary article published in BMC Genomics, scientists from the 34th International Federation of Sports Medicine; World Sports Medicine Congress have gathered the evidence to dispel myths and strengthen claims on the debate of nature vs nurture in athletics.

It is often said that it takes 10,000 hours of training to become a professional in your field of sport. This theory was proposed by Dr. K. Anders Ericsson, a famous psychologist, in which 10,000 hours of deliberate practice is the driving factor in distinguishing elite from amateur athletes. However, researchers find there actually is only a poor correlation between the amount of deliberate practice and the performance of an athlete.

In the sport of professional darts, researchers found only 28% of the variance in performance among professionals could be explained by how long they train. Similarly, in a meta-analysis of 88 studies, researchers found that training could only explain 18% of the variance in sports, 26% for games, 21% for music, 4% for education, and less than 1% for other professions. Interestingly, deliberate practice on performance tended to favor activities that are predictable (e.g. running) rather than activities that are less predictable (e.g. fencing), suggesting that training has a psychological role in developing good habits. Indeed, researchers further point out that very few athletes actually require 10,000 hours of deliberate training to be considered a world-class athlete.

However, this is not to say training isn’t important in becoming a professional athlete. When researchers analyzed the performance of professional and amateur Argentinian chess players, they found some players needed as much as 8x more practice to become a master chess player compared to others. While deliberate training is necessary, researchers propose that training alone is not enough to become a world-class athlete.

Heritability studies over the past two decades have shown promising evidence that genetics play a significant role in sports performance. In a classic twin study, researchers measured the maximum amount of oxygen a person can uptake (VO2 max), commonly associated with fitness, and found 93% of the variability to be genetic. These results were repeated and validated in more modern studies which found 72% of the variability in oxygen uptake is due to genetics, suggesting genetics play a significant role in our metabolism and level of fitness.

Although twin studies show that genetics are highly associated with baseline fitness, it doesn’t explain its relationship with training and how they work together to create an athlete. In the HERITAGE Family Study, researchers analyzed VO2 max before and after 20 weeks of exercise training. In agreement with the twin studies, researchers found 2.5x more variance between families than within families suggesting that heredity is highly associated with training potential. This has caused some researchers to propose training is necessary to correct poor behaviors and unlock the genetic potential within an athlete.

Though twin and family studies suggest that heritability is highly associated with performance actualization, they cannot determine what genetic differences make a world-class athlete. In 2016, researchers from the Athlome Consortium sequenced the DNA of 1000 world-class athletes to answer this question. However, due to suspected technical complications, they found no common genetic traits in elite athletes. Researchers remain optimistic, however, that as more powerful genetic technologies are being developed new discoveries in athlete genetics will be unfolded.

With this recent commentary article from the scientists at the 34th FIMS World Sports Medicine Congress, researchers agree that both nature and nurture are critical components in making a world athlete. It is likely that the role of training is to unlock the genetic potential within a person’s genome and streamline behavior to favor performance. While athletic studies suggest heritability is highly associated with performance, researchers acknowledge that these studies are statistical averages and cannot be applied to individuals.